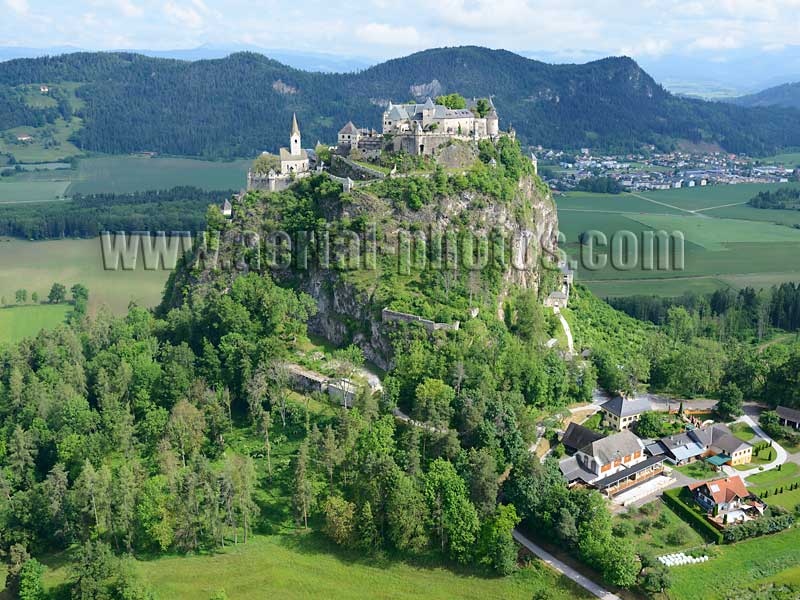 An architectural wonder on a geologically impressive rock formation, definitely makes Hochosterwitz Castle a sight to behold. The current castle dates back to the late 16th century. Launsdorf, Carinthia, Austria. 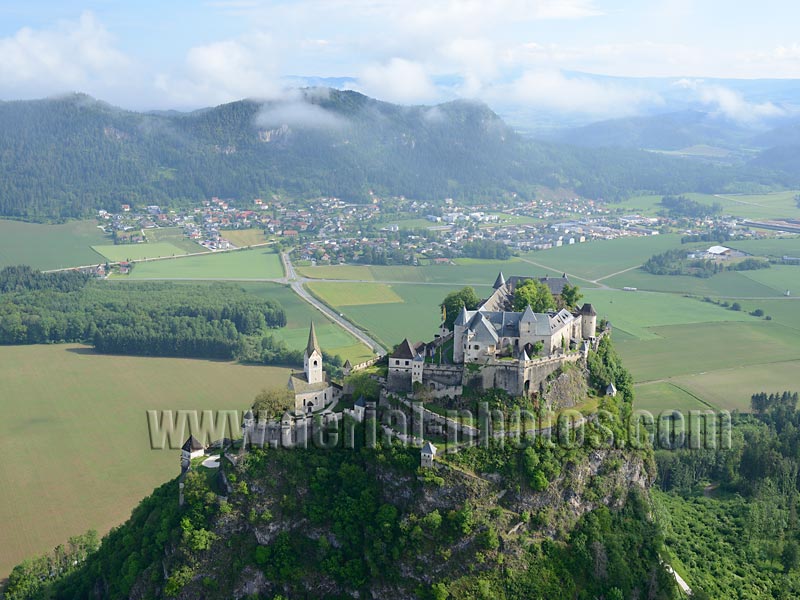 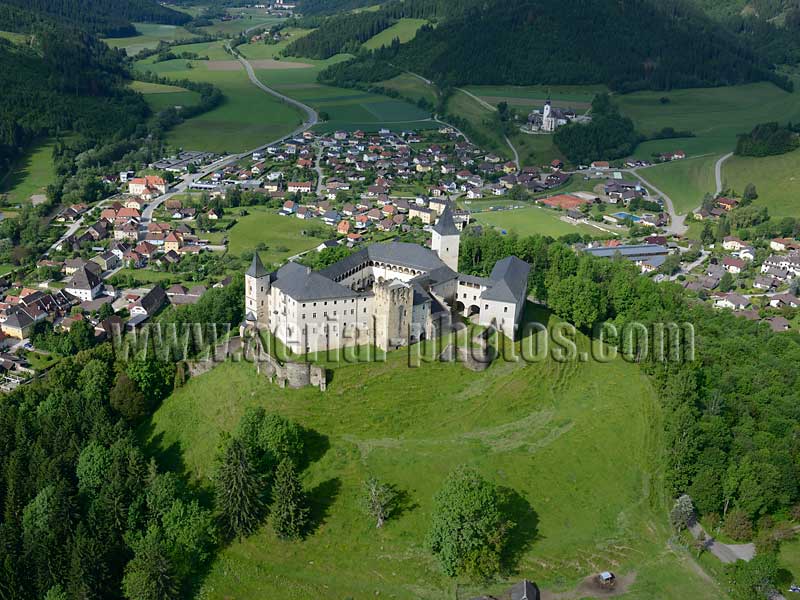 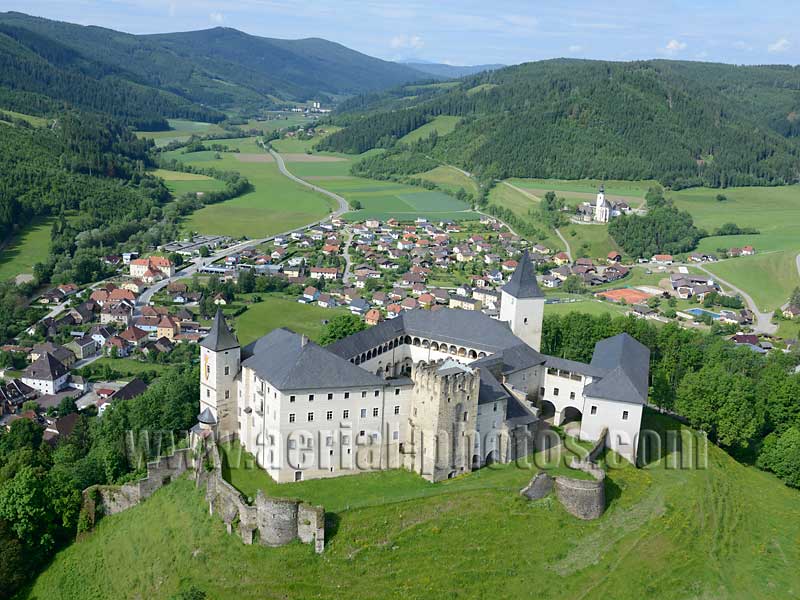 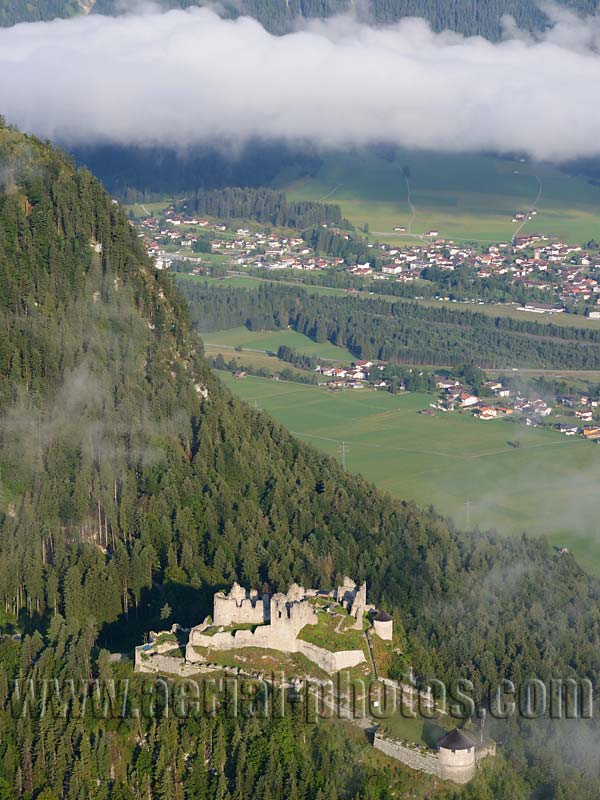 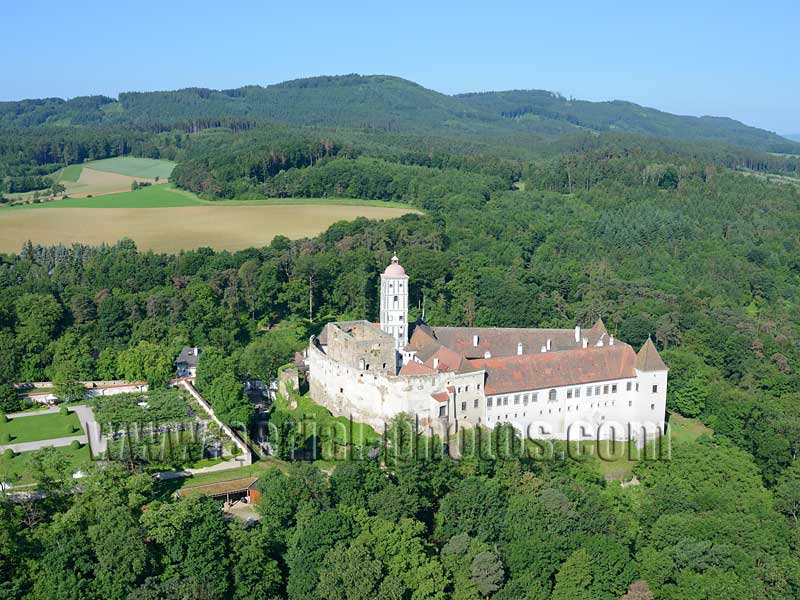 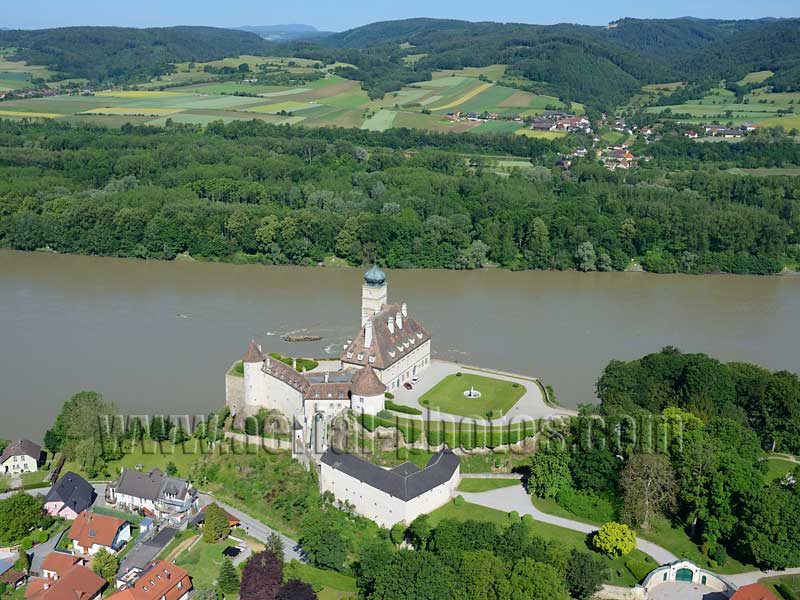 The medieval castle of Schönbühel dates back to the early 13th century. It stands on a rocky outcrop on the right bank of the Danube River (elevation: 203m). Schönbühel an der Donau, Lower Austria, Austria. 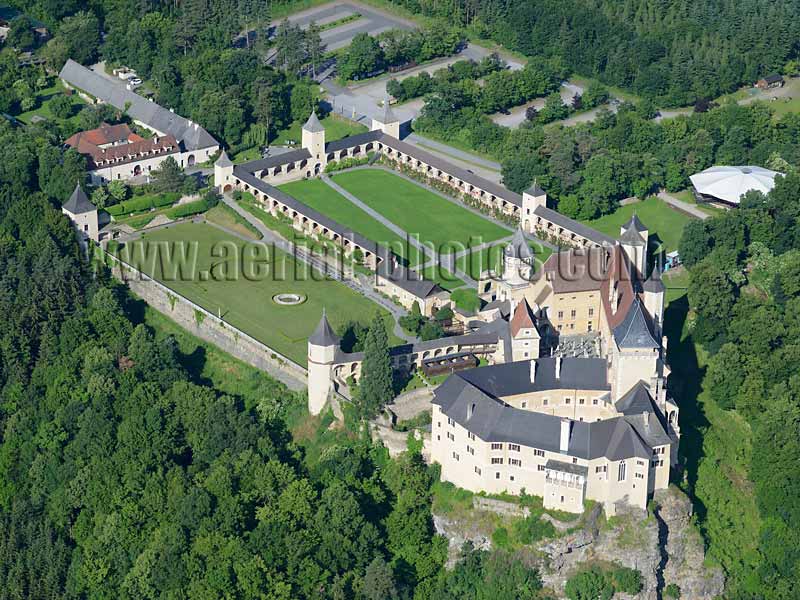 The renaissance castle of Rosenburg is located on a cliff above the Kamp River. First mentioned in 1175, Rosenburg Castle has had many owners, rulers, calamities (fires), which each time brought about some remodeling of the complex. Today, it is a tourist attraction that will transport visitors to medieval times. The castle has guided tours, a museum, and adjacent to it, a tilt yard surrounded by elevated arcades from which visitors can watch demonstrations of falconry and jousts. Lower Austria, Austria. 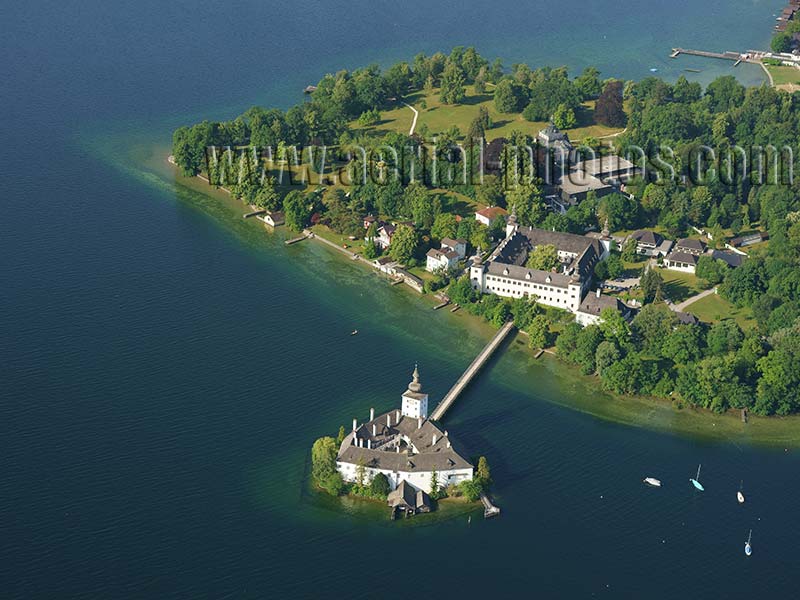 Schloss Ort is a 13th century castle on a small island linked to the lakeshore by a 120-meter-long footbridge. It is located on the Traunsee (elevation: 423m), a picturesque lake of glacial origin at the foothills of the northern Alps. Gmundsen, Upper Austria, Austria. 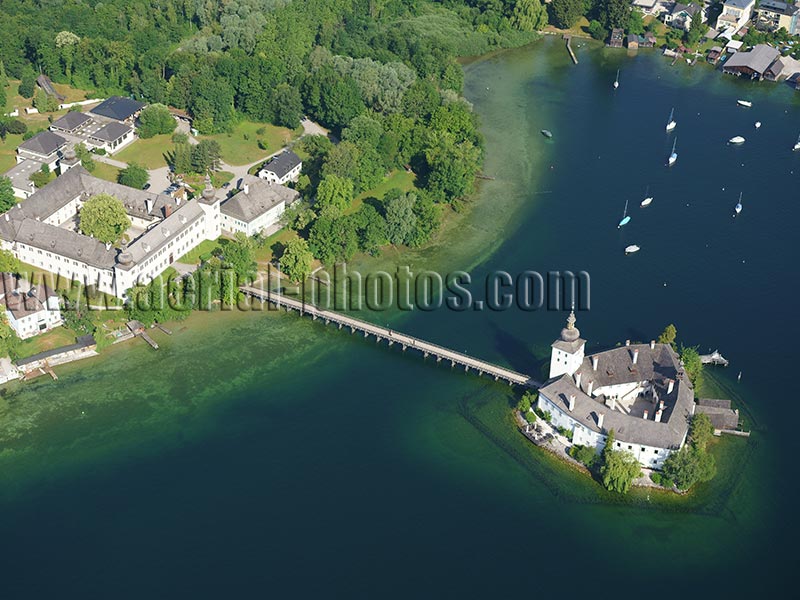 Schloss Ort was acquired by the city of Gmunden in 1995, this idyllic setting is available to the public and can be used for private parties, weddings, seminars, and even as a filming location. Traunsee (a lake), Upper Austria, Austria. 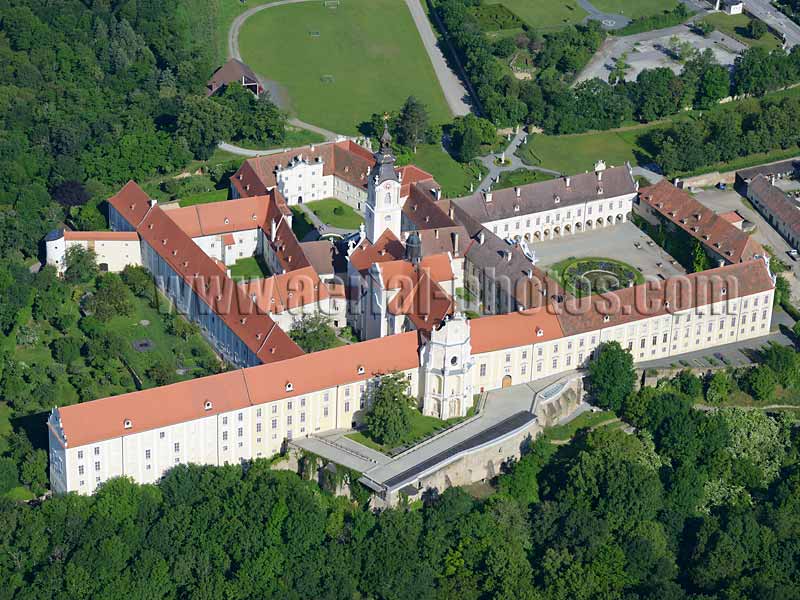 The Benedictine Abbey of Altenburg was founded in 1144 CE, the monastery we know today dates back to the late 17th century. Altenburg, Lower Austria, Austria. 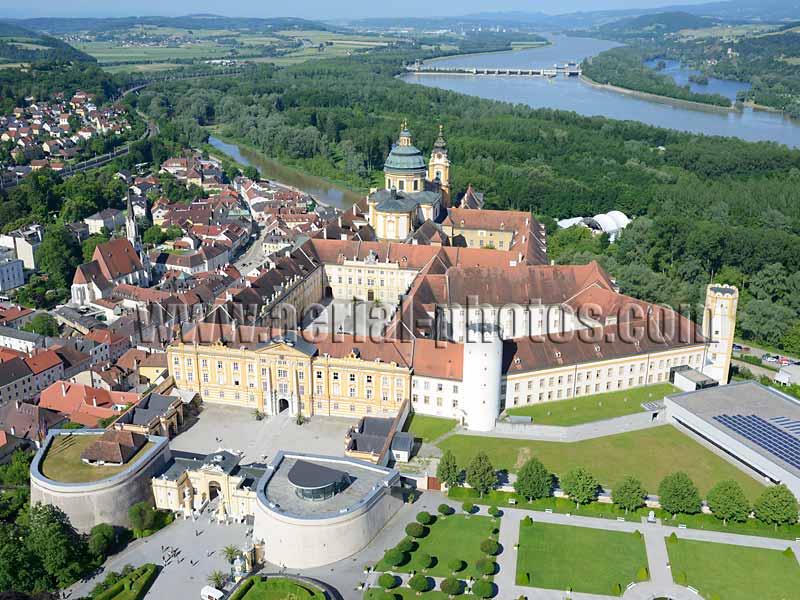 Melk Abbey (elevation: 270m) is a Benedictine Abbey founded in 1089. It stands on a rocky outcrop overlooking the Danube River. This Abbey is part of the Wachau Cultural Landscape which is a picturesque stretch of the Danube River between Melk and Krems with a rich cultural heritage; it is Unesco World Heritage site. Lower Austria, Austria. 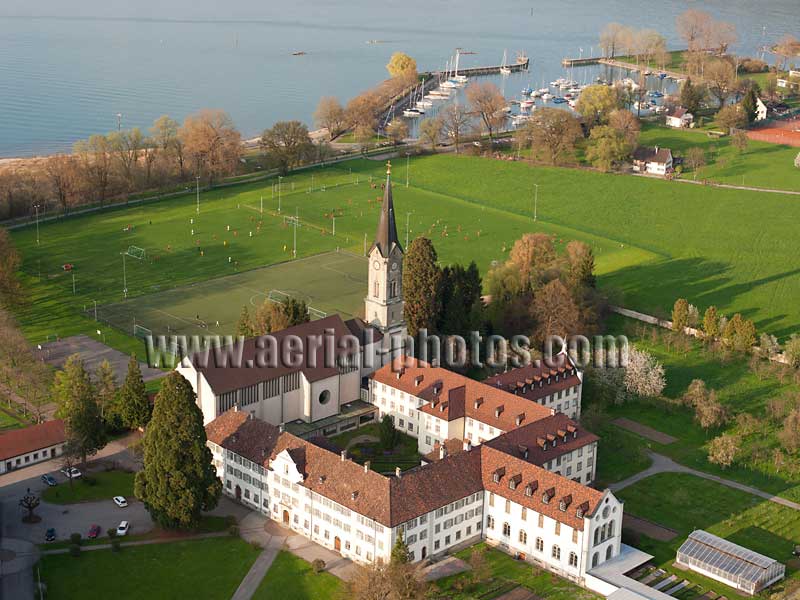 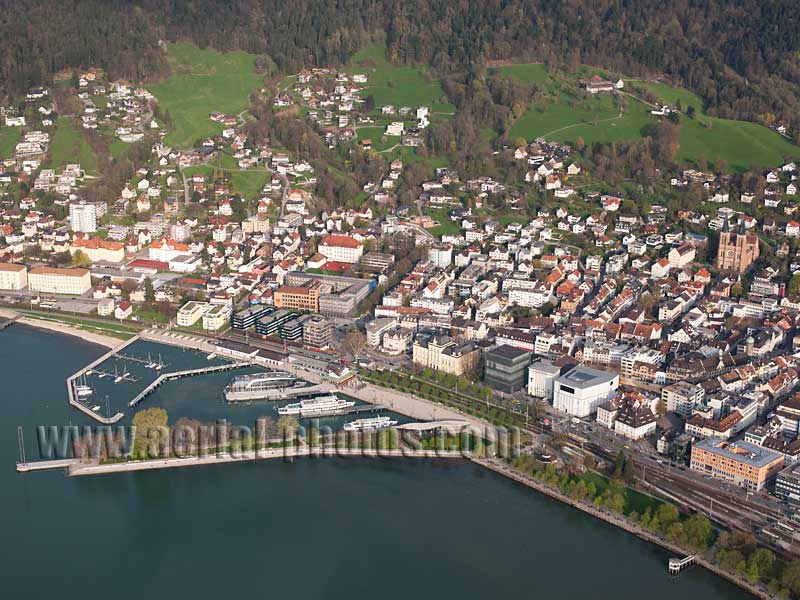 Bregenz, on the eastern shores of Lake Constance (elevation: 396m), is the capitol of the state of Vorarlberg, Austria. 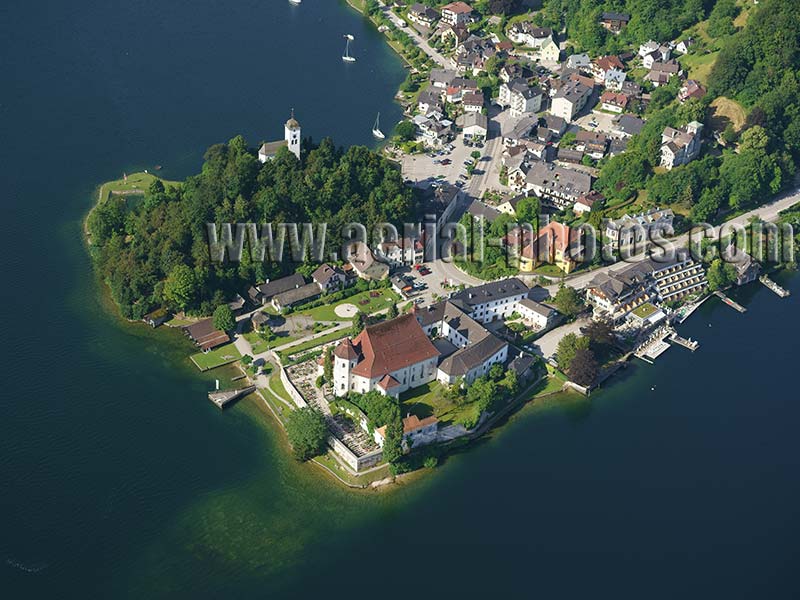 Traunkirchen is a picturesque village on the western shores of the Traunsee, a lake of glacial origin. Upper Austria, Austria. 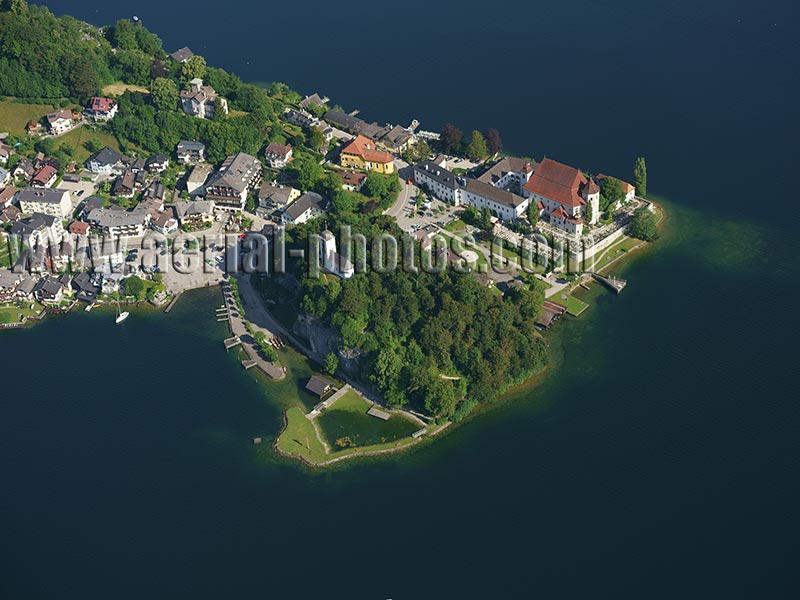 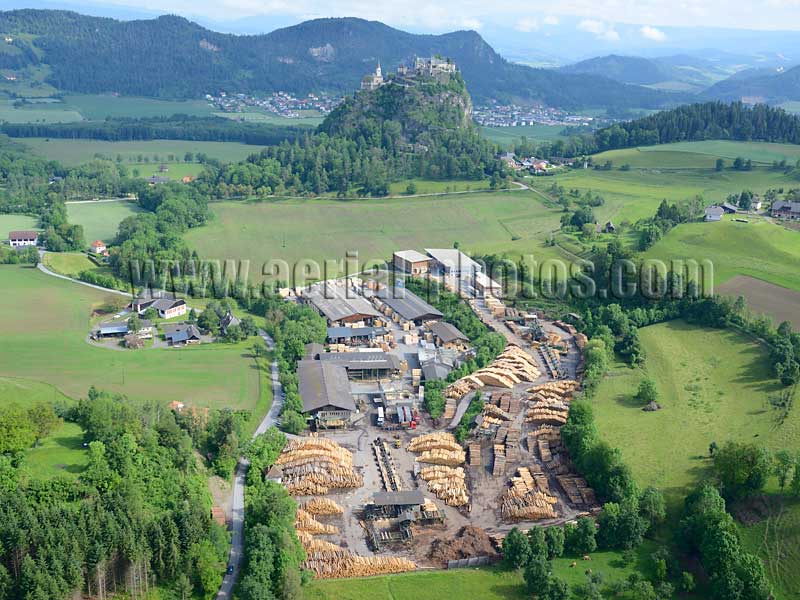 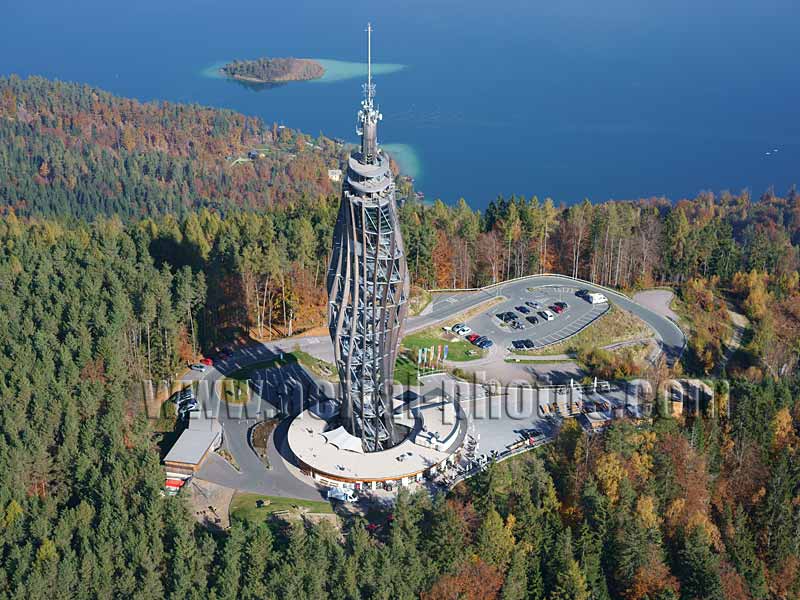 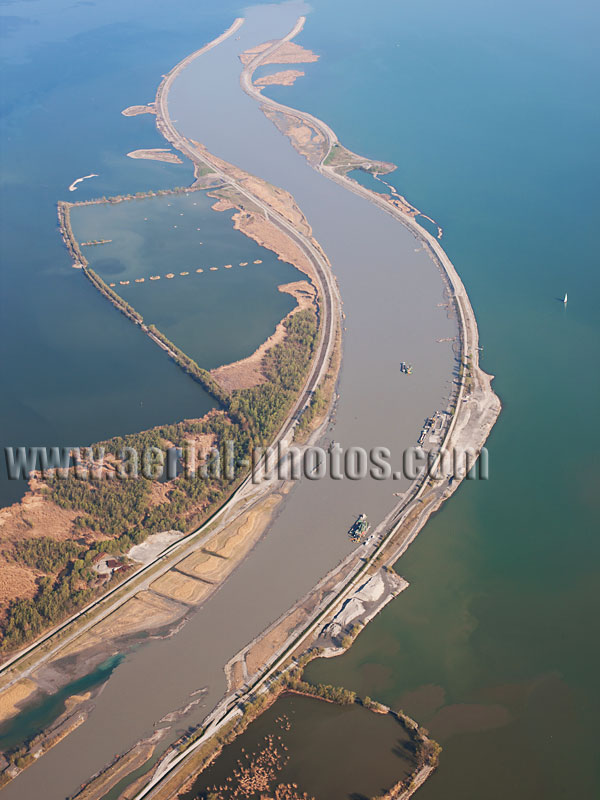 Lake Constance (German: Bodensee) is a glacial lake covering a surface of 536km² at an elevation of 396 meters. Its shorelines lie in Austria, Germany and Switzerland. The diverted Rhine River feeds into the Austrian part of Lake Constance through a man-made channel, whereas further west is the old Rhine which separates Austria and Switzerland. Fußach, Vorarlberg, Austria.