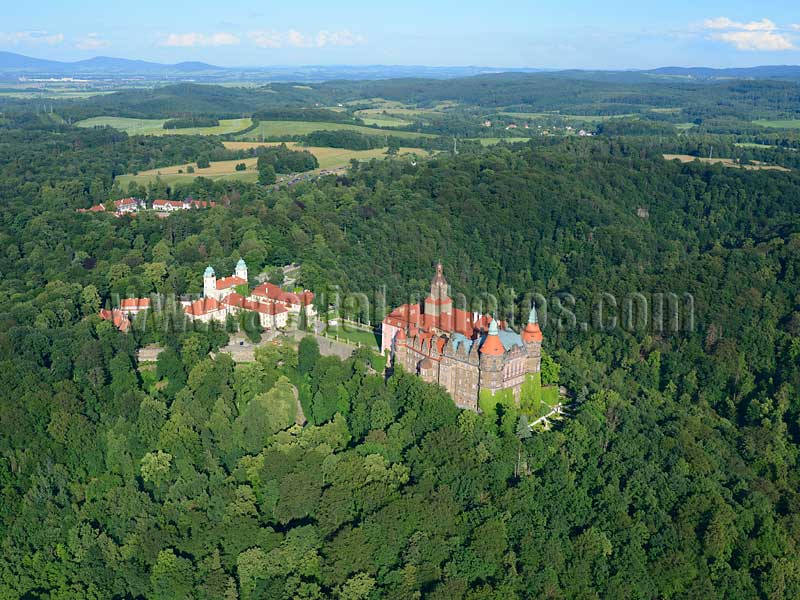 The origin of Ksiaz Castle dates back to the late 13th-century when it was built under the reign of Bolko I "the Strict", Prince of Świdnica and Jawor. The following centuries were turbulent when the land and castle belonged to various states, and wars were periodically waged, as a result, the castle was often remodeled. Walbrzych, Lower Silesian Province, Poland. 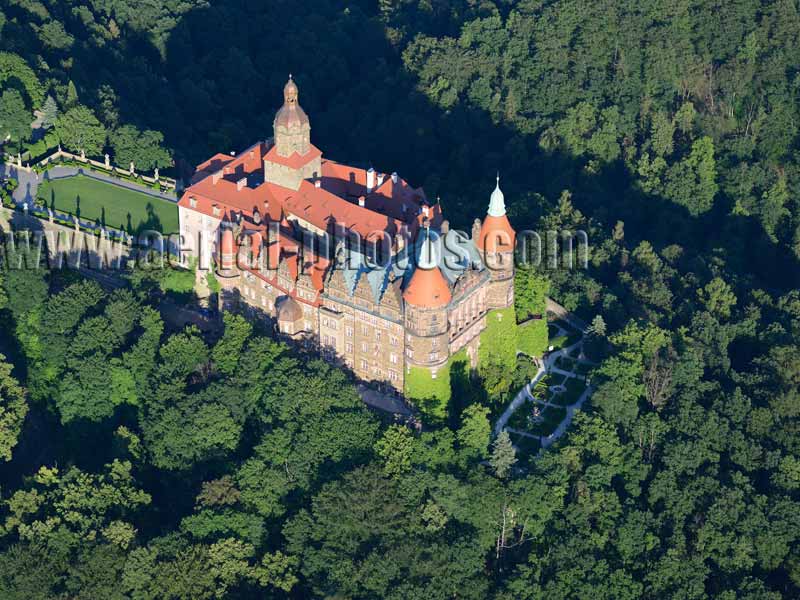 During World War II, Ksiaz Castle was occupied by the Nazi regime. Underneath the castle, a vast network of galleries was dug by forced laborers from the nearby concentration camp of Gross-Rosen. The purpose of these underground galleries is unclear. The castle was liberated by the Red Army forces. Walbrzych, Lower Silesian Province, Poland. 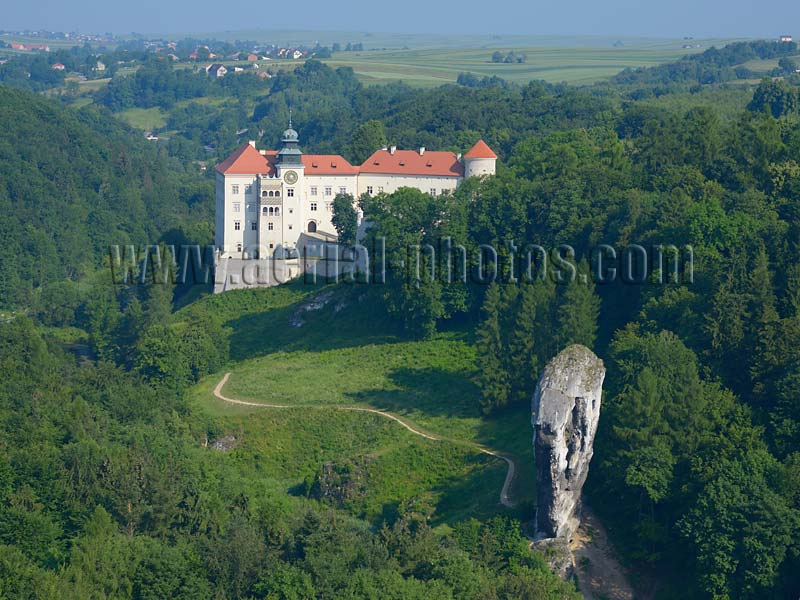 Pieskowa Skała Castle was built under the reign of King Casimir III the Great in the early 14th-century. The castle is located within the Ojców National Park, an area of outstanding limestone formations such as this monadnock named Hercules’ club. Sułoszowa, Lesser Poland Province, Poland. 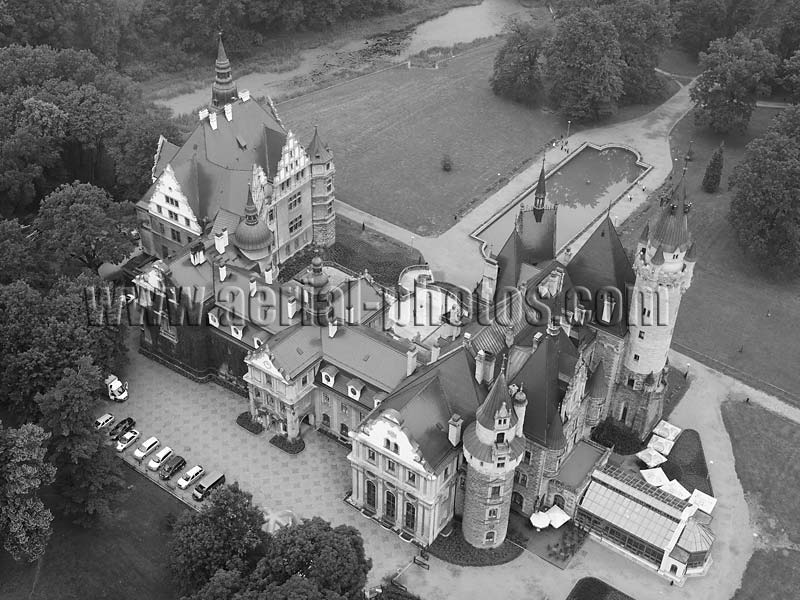 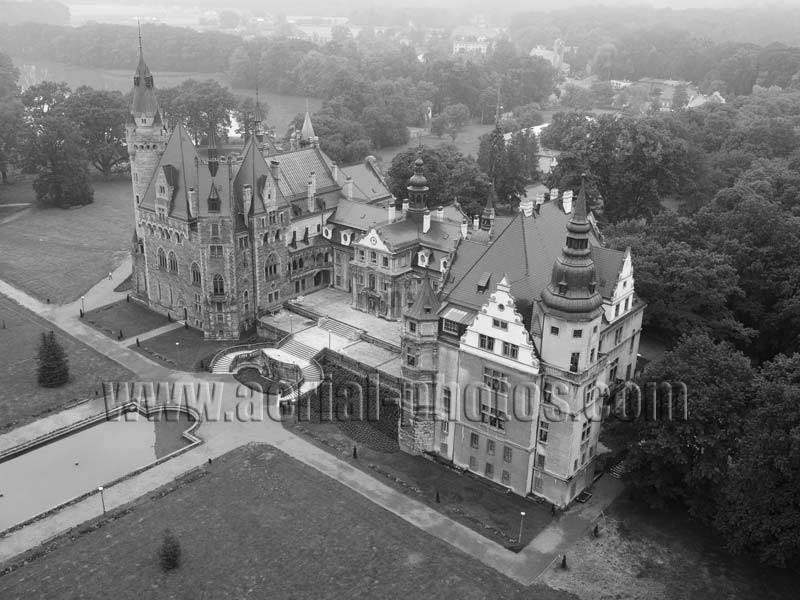 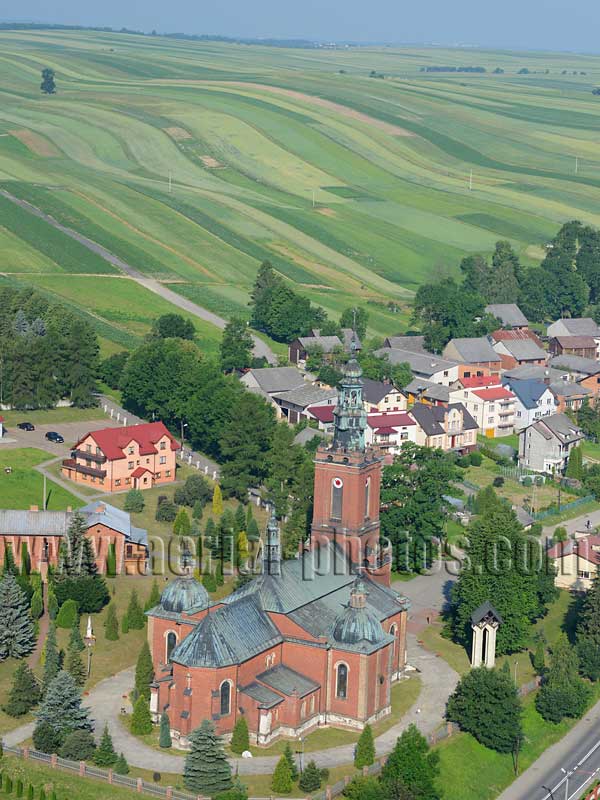 Church of the Sacred Heart of Jesus in the town of Sułoszowa. Lesser Poland Province, Poland. 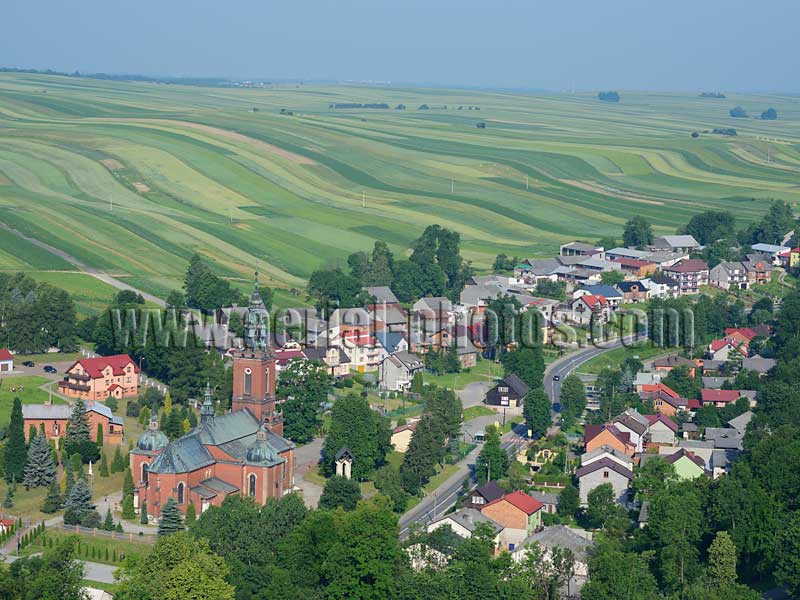 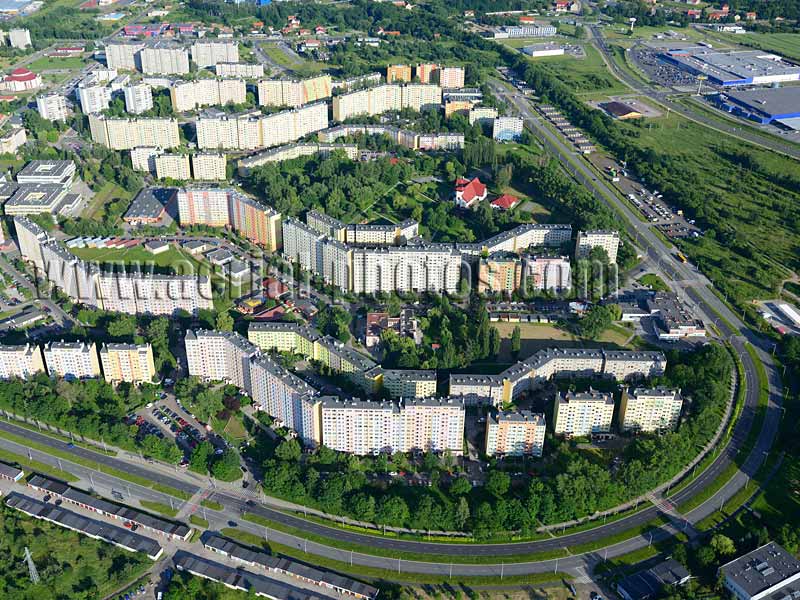 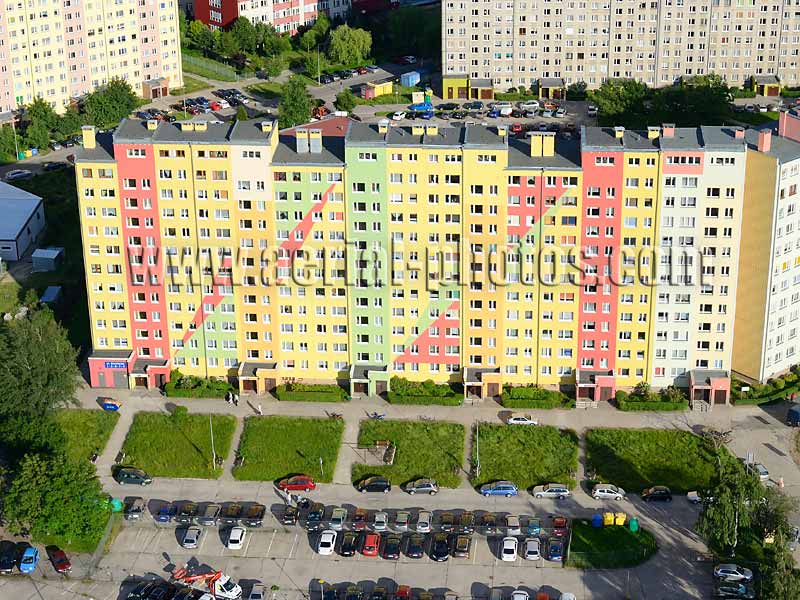 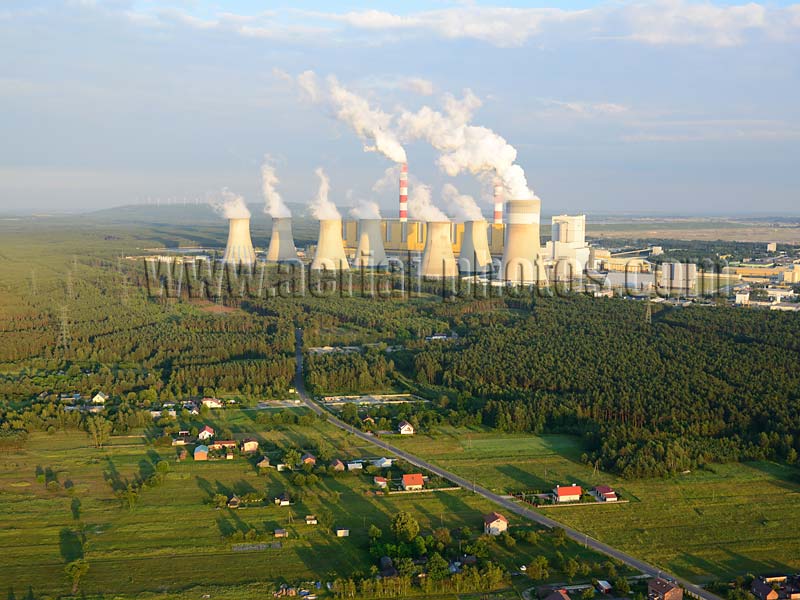 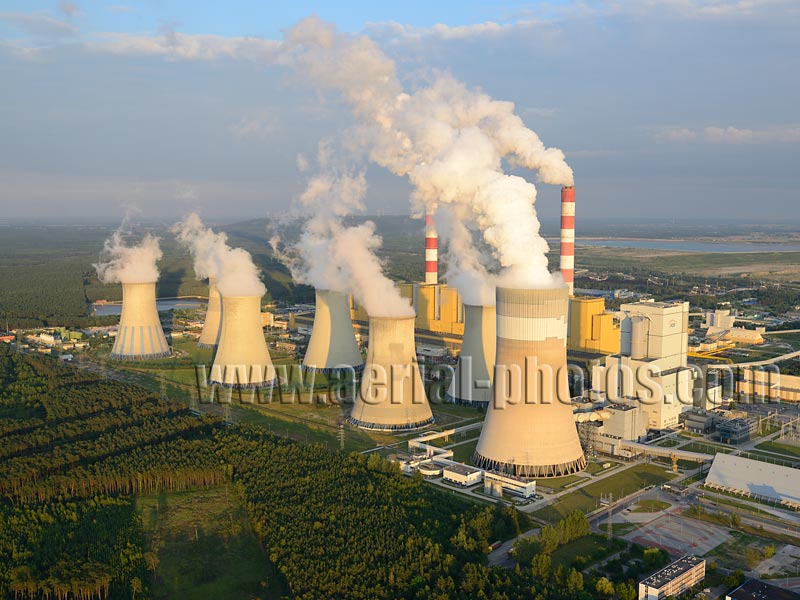 This mega power station has a nominal capacity of 5,102 MW. Its annual net output is 27-28 TWh; this site alone produces 20% of the total power generation in Poland. Bełchatów, Łódź Province, Poland. 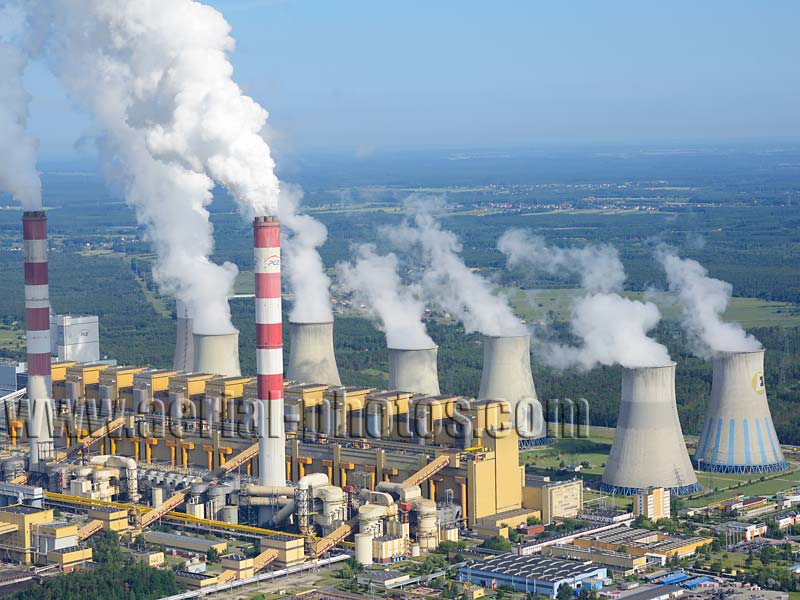 On this mega infrastructure, the large yellow building, behind the 300-meter-tall chimneys, has an impressive length of 740 meters and a height of 117 meters. Bełchatów, Łódź Province, Poland. 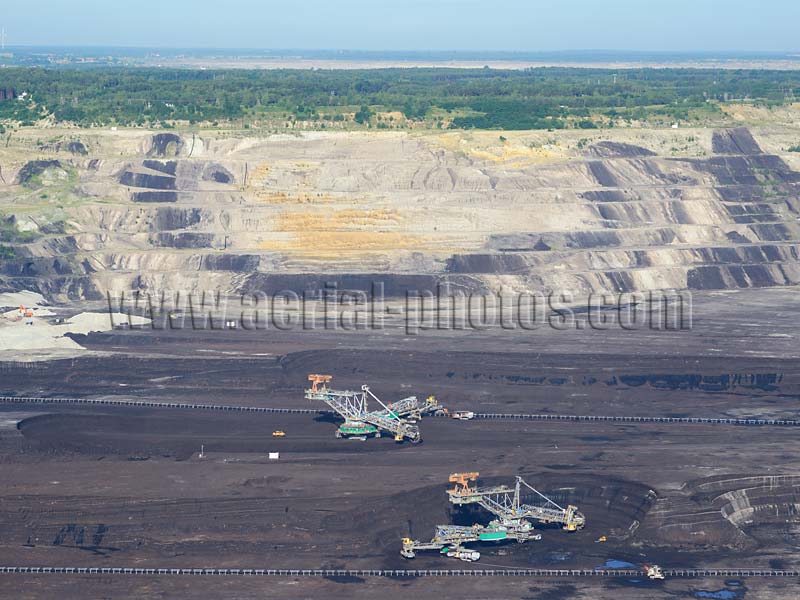 Bełchatów Coal Mine is situated just south of the power station. The removal of the overburden (soil overlying the seam of coal) and the extraction of the coal has created a huge depression reaching a depth of nearly 100 meters below sea level (the plain elevation is about 200 meters amsl). Bełchatów, Łódź Province, Poland. 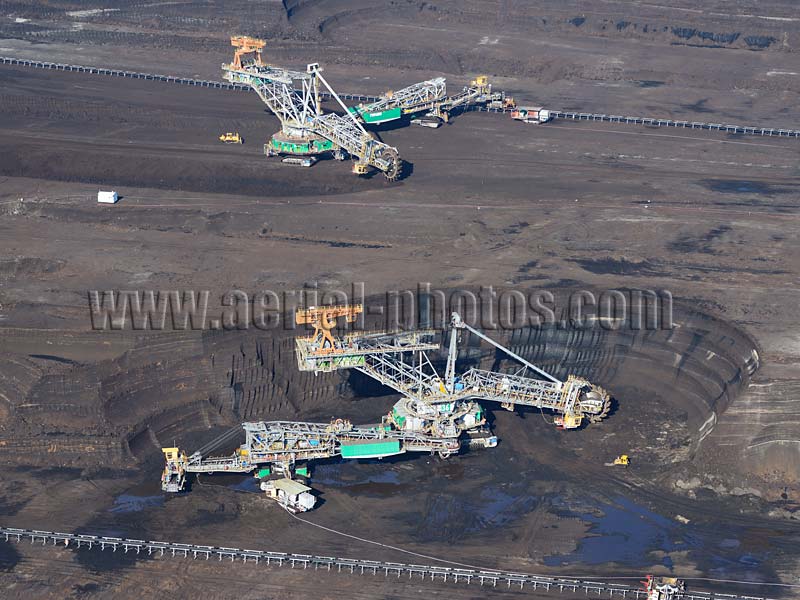 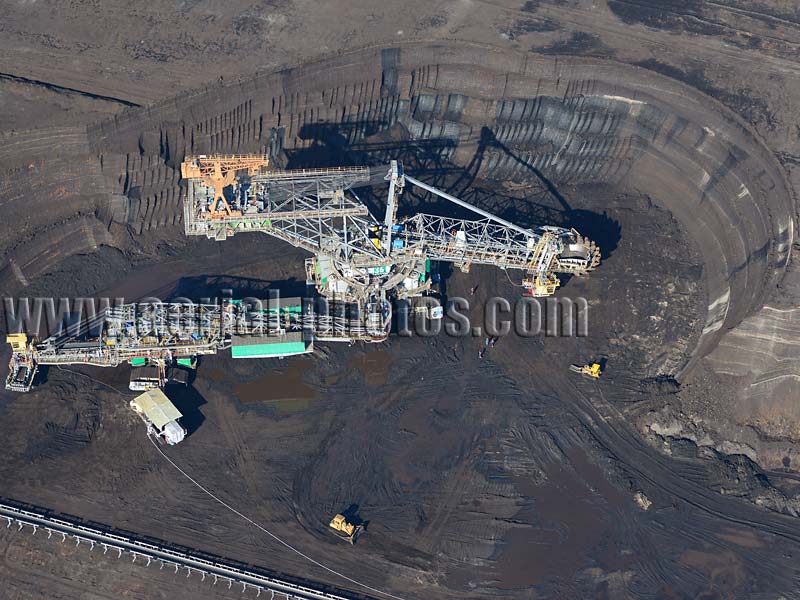 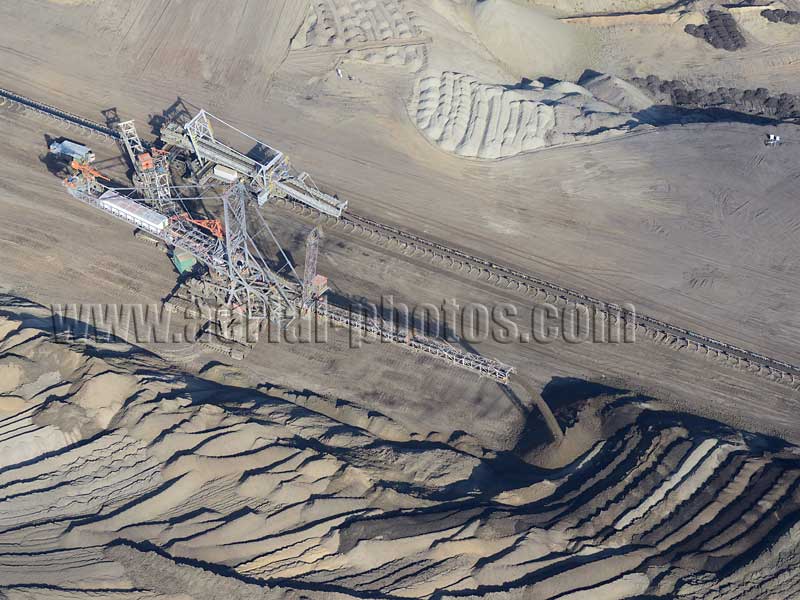 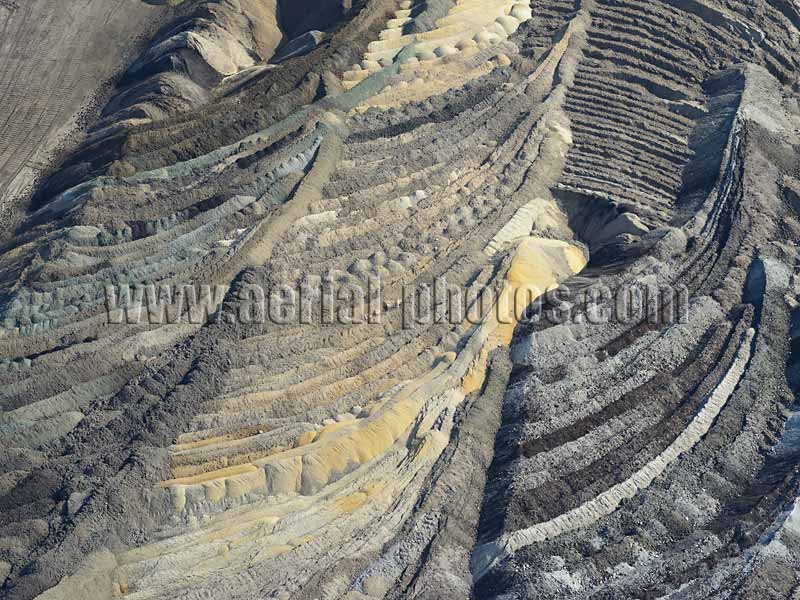