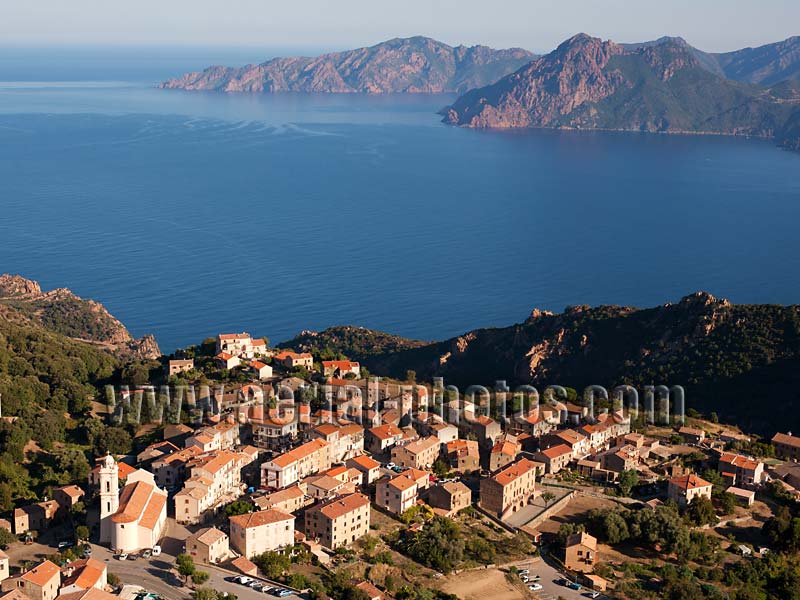 Piana is a picturesque medieval village on a clifftop, some 450-meter-high above the Gulf of Porto. On the other side of the gulf, the red escarpment ending abruptly in the blue Mediterranean, is the Scandola Reserve. This protected area which extends below the surface of the sea, features some of the most fascinating landscapes, anywhere on the Mediterranean shores. It is a UNESCO World Heritage Site. Porto Gulf, Corsica, France. 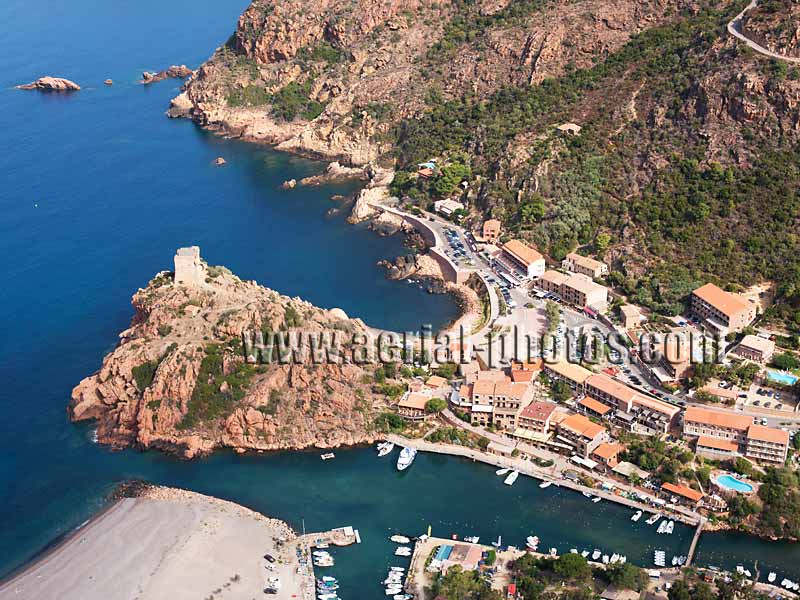 The small town of Porto is located at the mouth of the Porto River. Ideally located half-way between the Calanche of Piana and the Scandola Reserve, both Unesco sites, it is an unforgetable touristic destination for those avid of spectacular scenery. The square Genoese tower of Porto is part of coastal defenses dating back to the 16th century. Porto Gulf, Corsica, France. 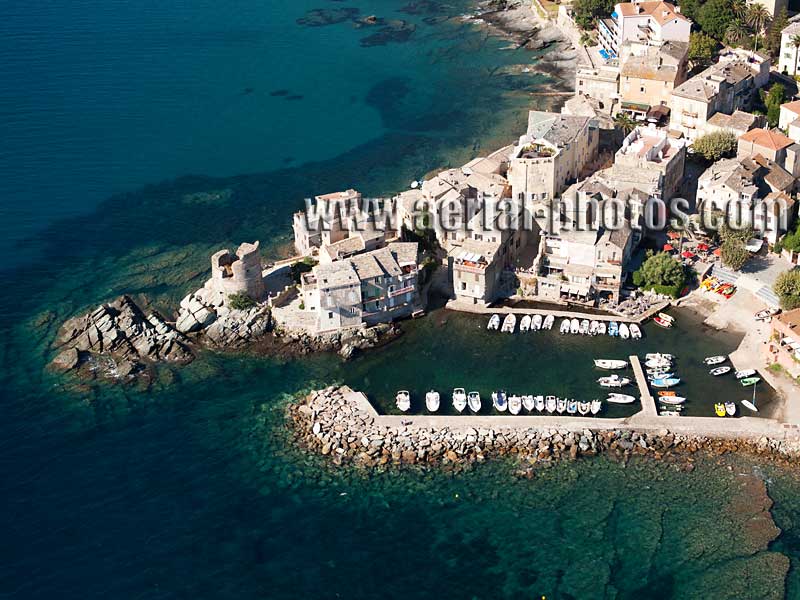 Erbalunga is a traditional corsican fishing village built on a rocky promontory. At the entrance of the small harbor, stands a Genoese tower. Genoese towers were built between the 16th and the early 17th century, when Corsica was part of the Republic of Genoa. Cap Corse, Corsica, France. 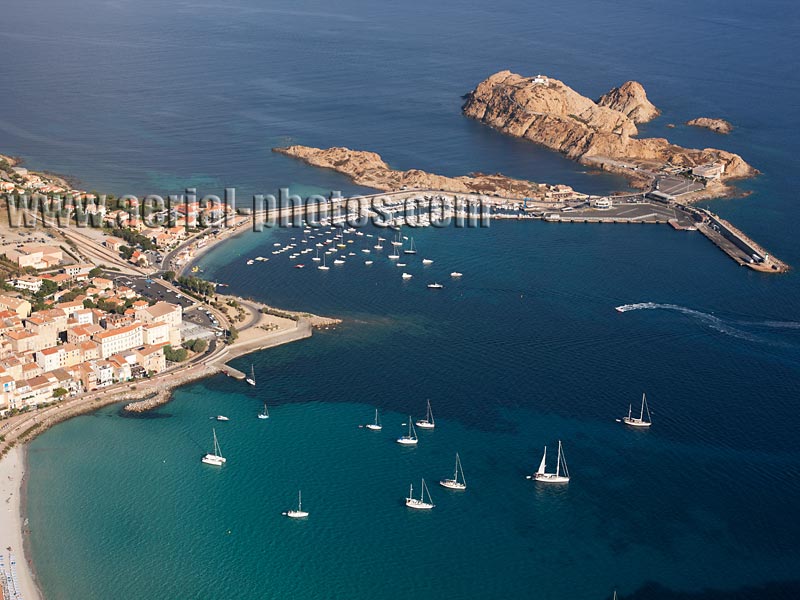 L'Île-Rousse is a seaside resort which is named after the nearby islet of red porphyry. This islet is linked to the mainland by a causeway which doubles as a pier. In the busy tourist season, the town becomes an important car ferry terminal bringing european visitors. Balagne, Corsica, France. 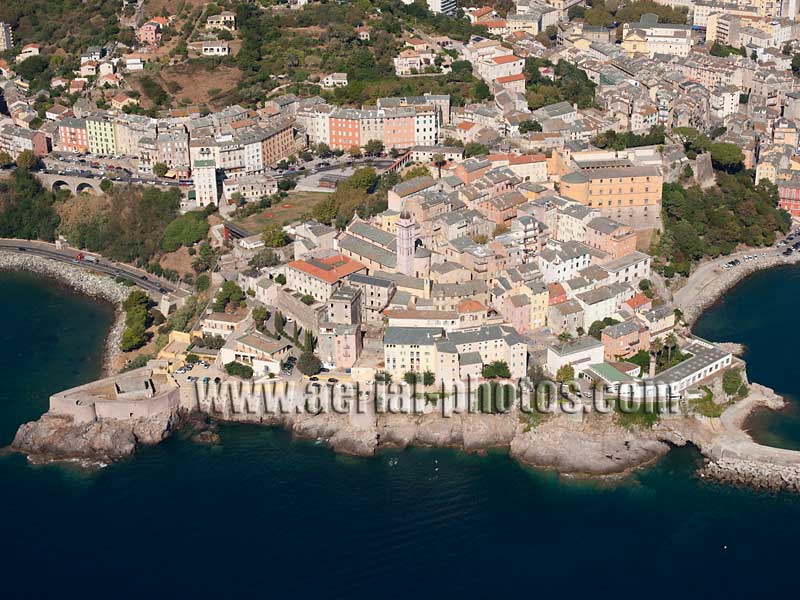 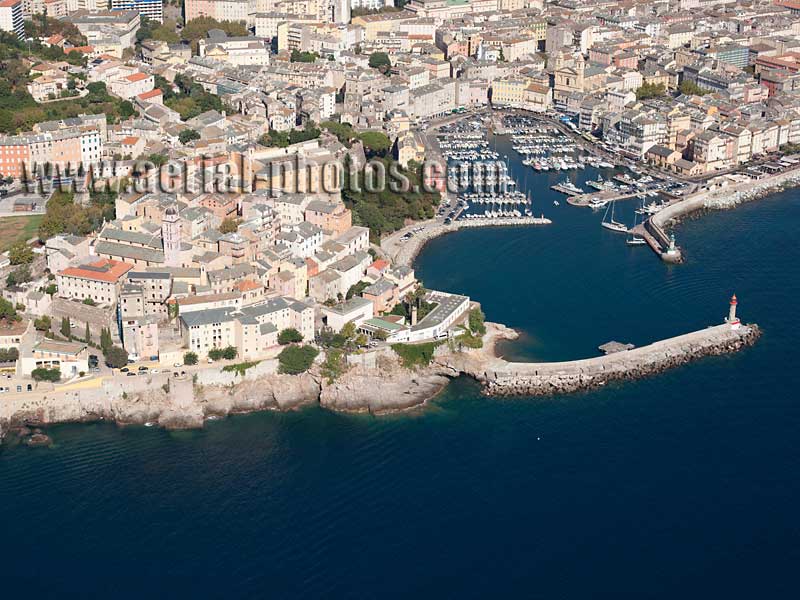 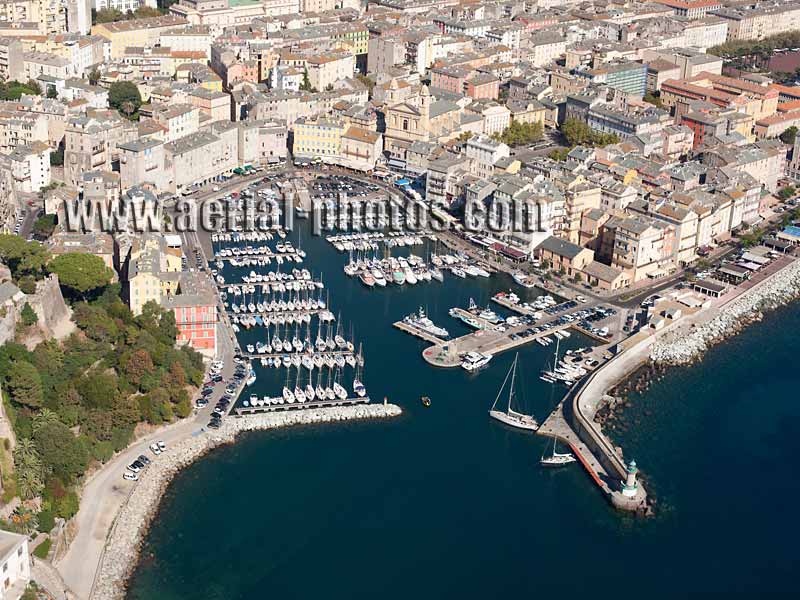 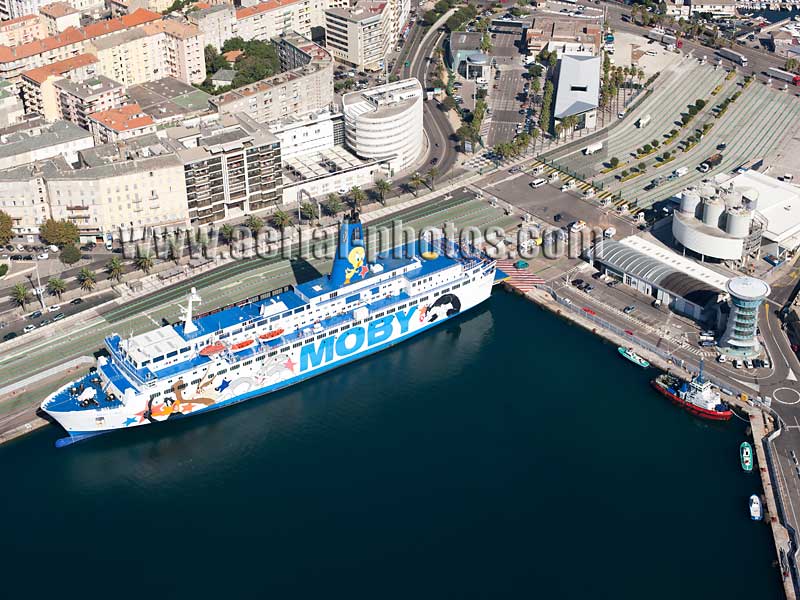 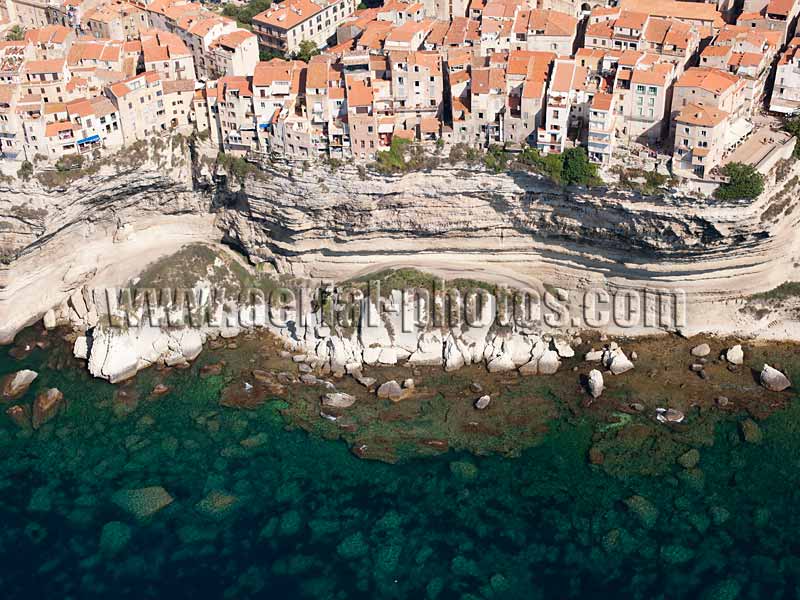 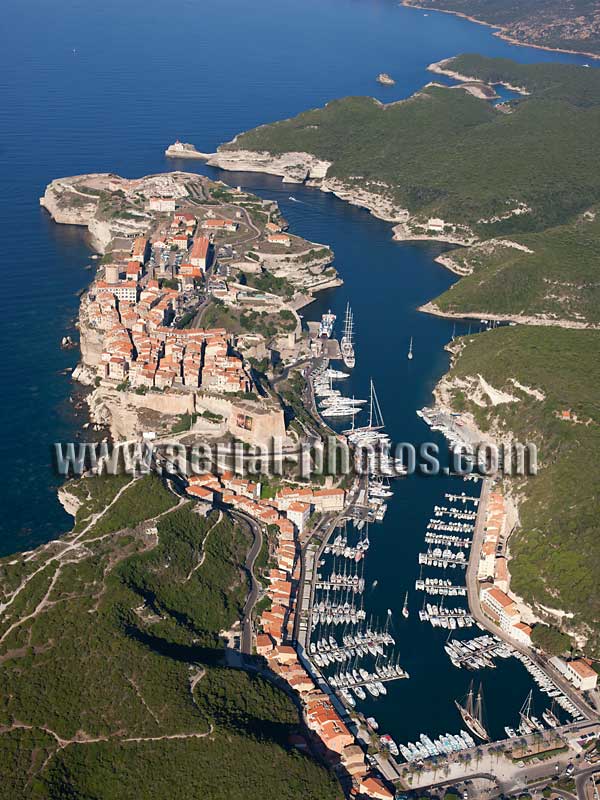 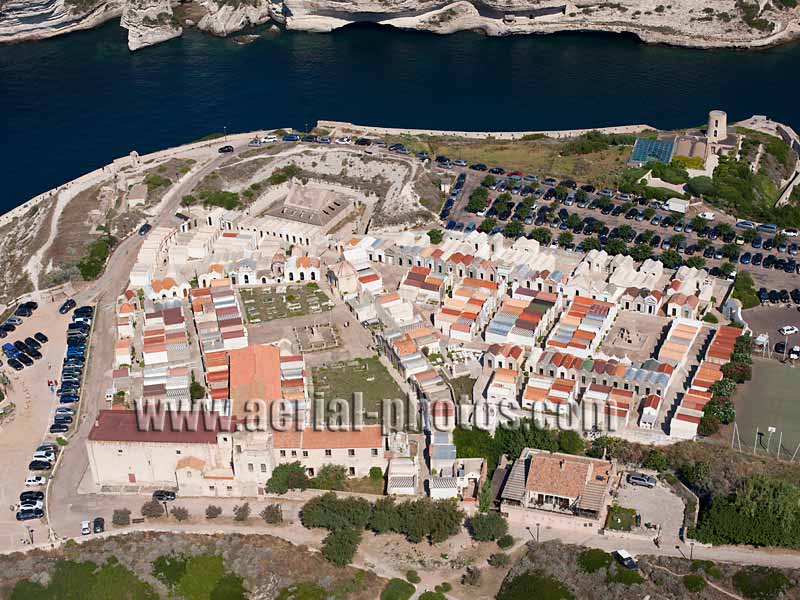 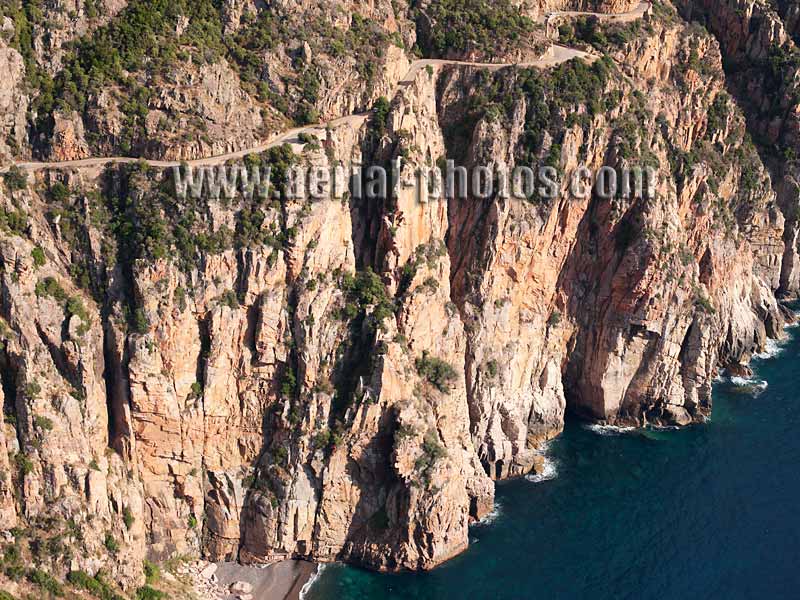 Vertiginous Road between the town of Porto and the Scandola Nature Reserve. Porto Gulf, Corsica, France. 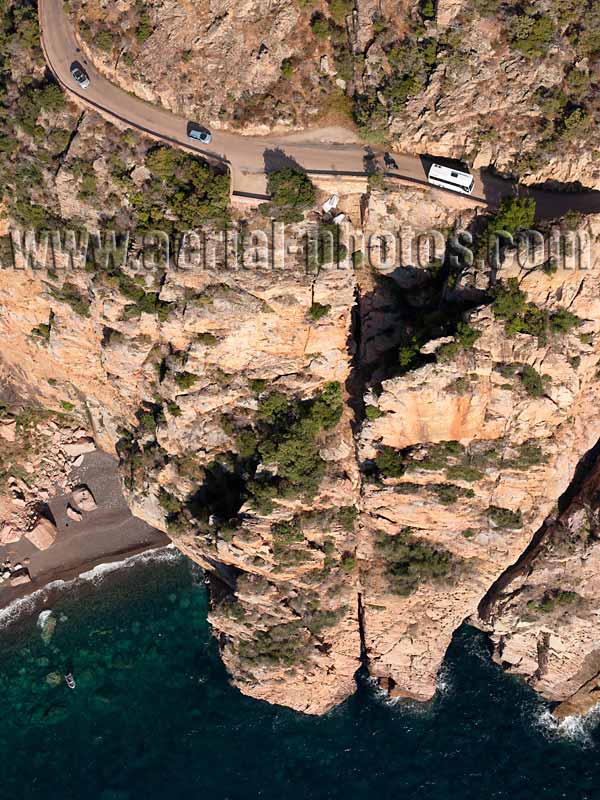 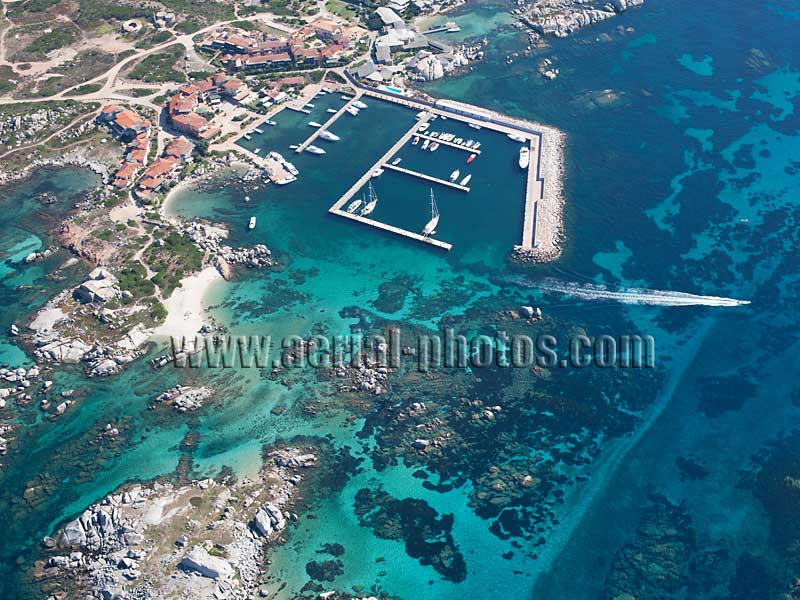 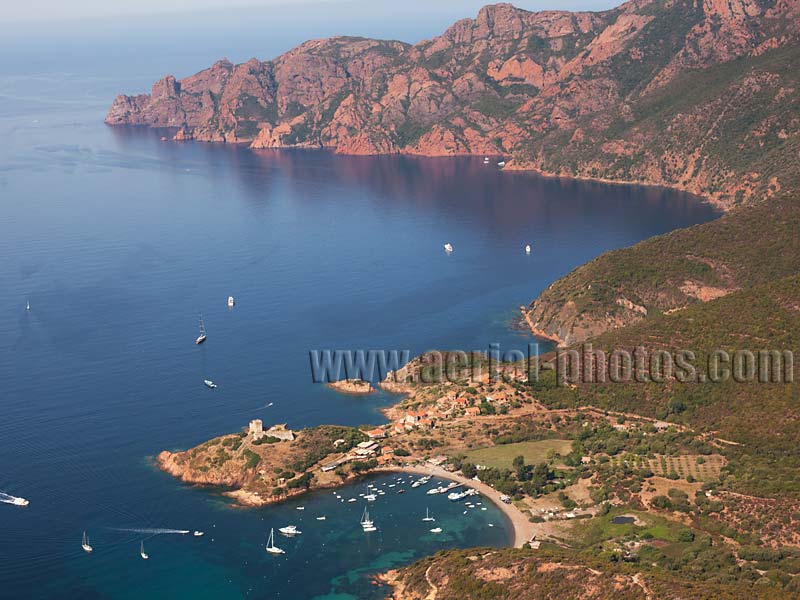 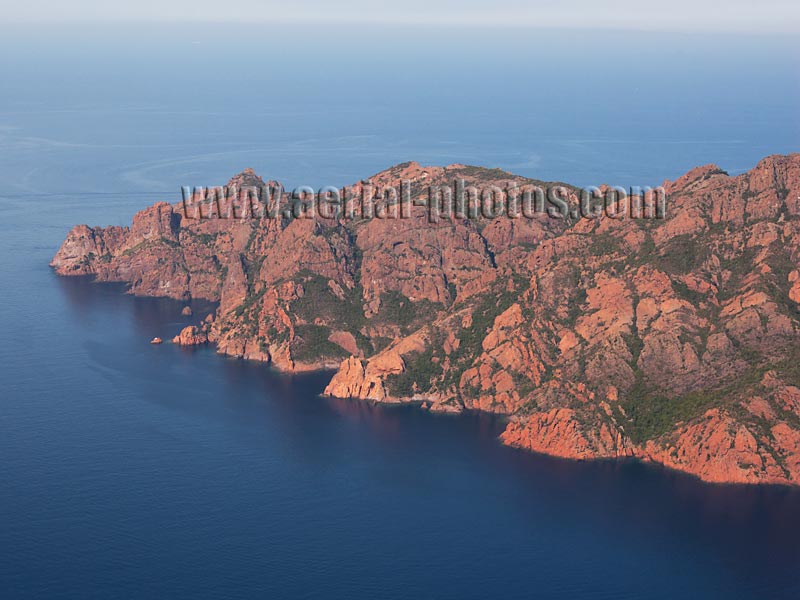 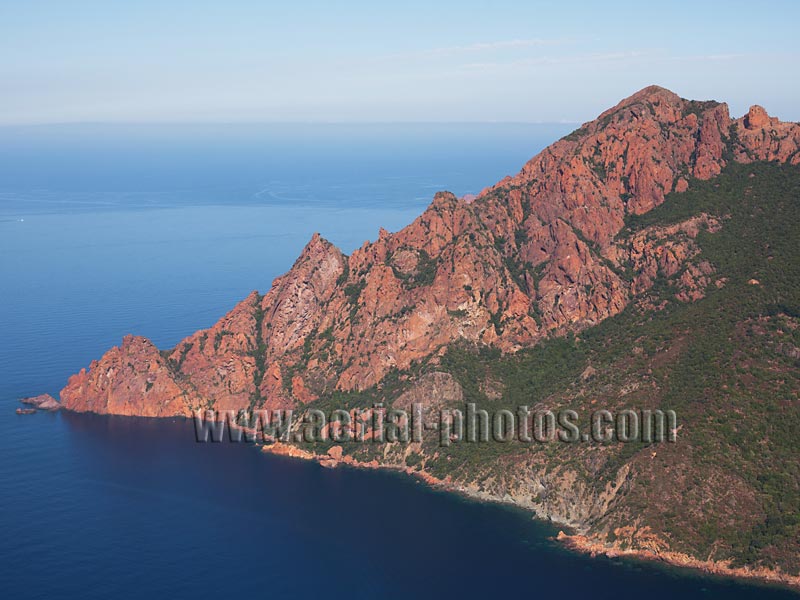 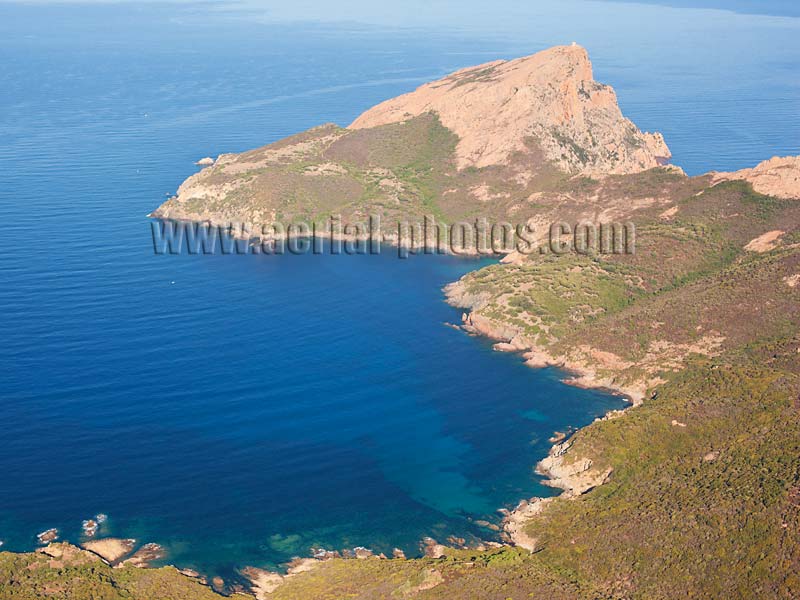 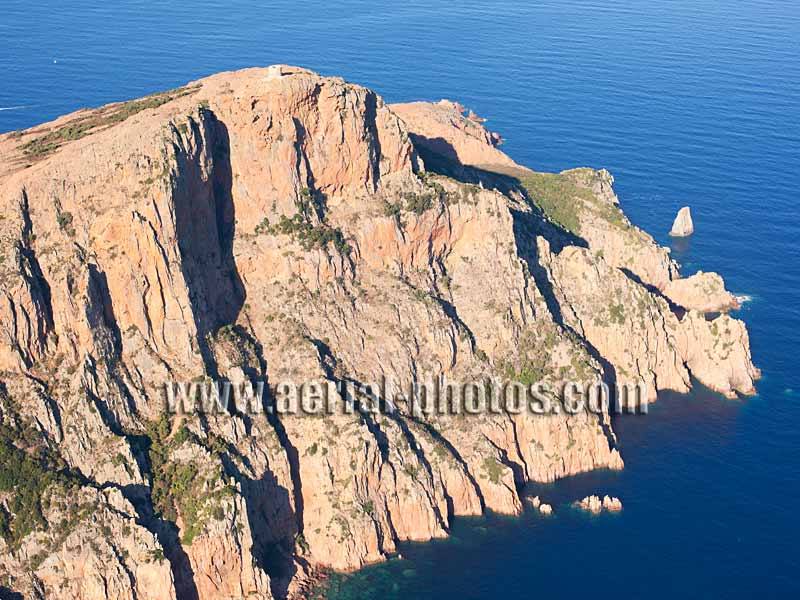 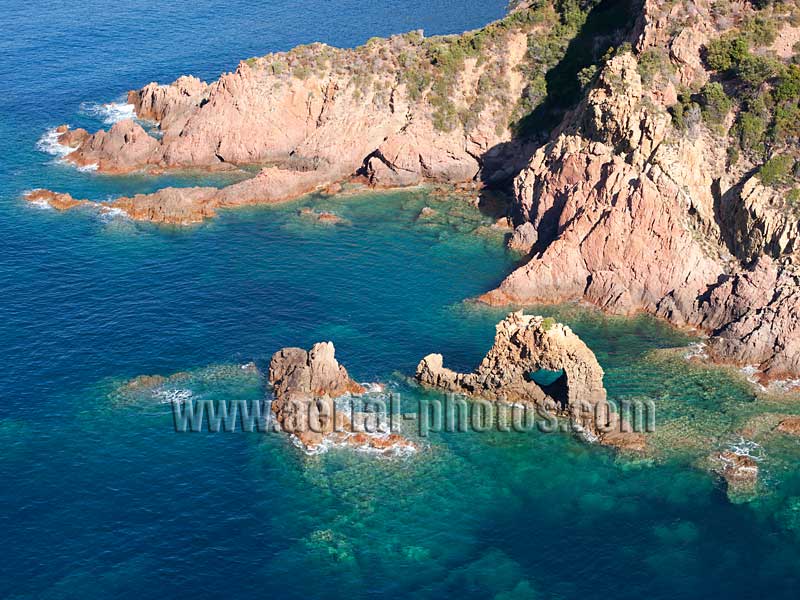 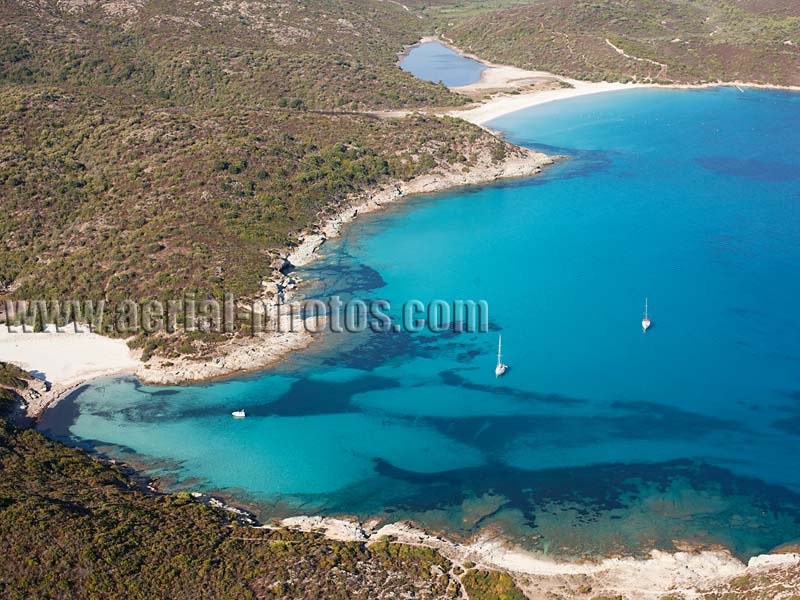 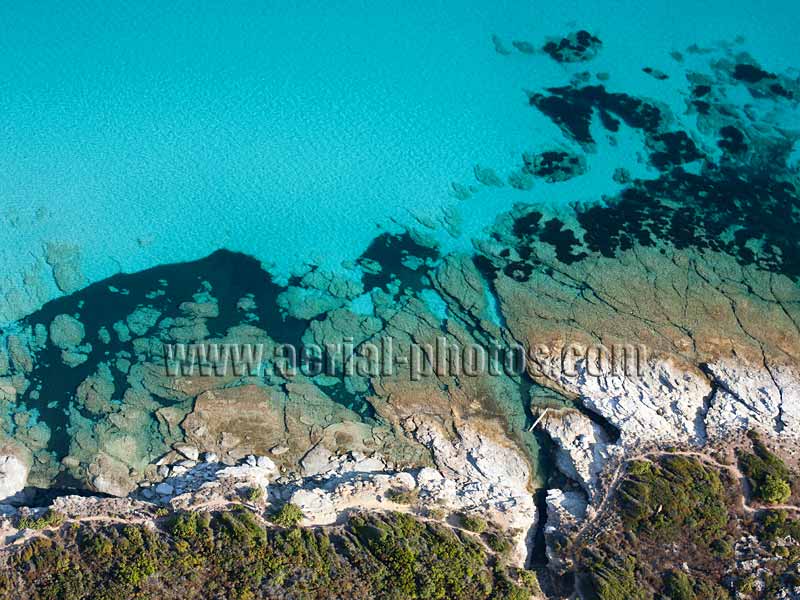 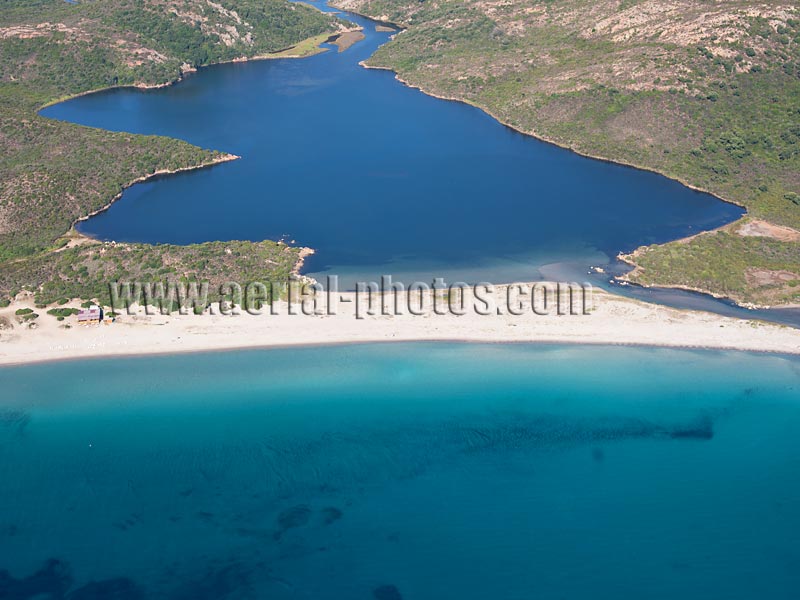 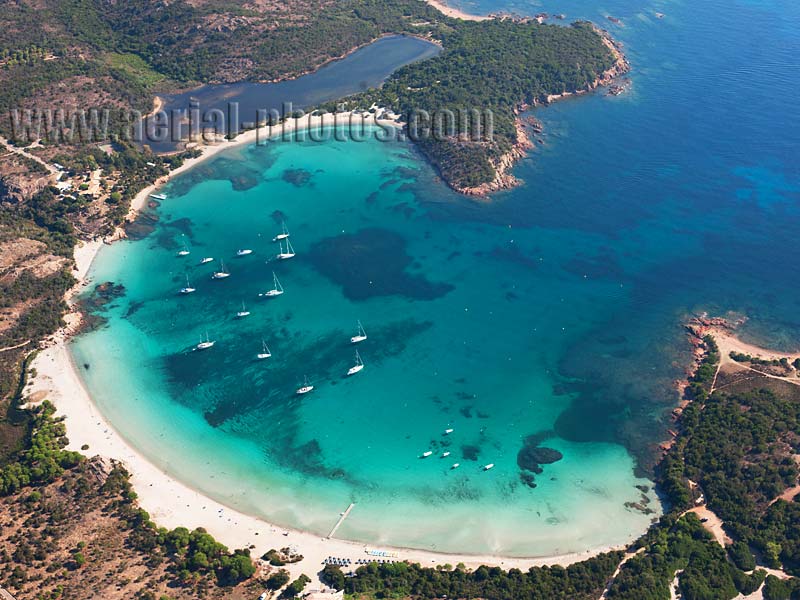 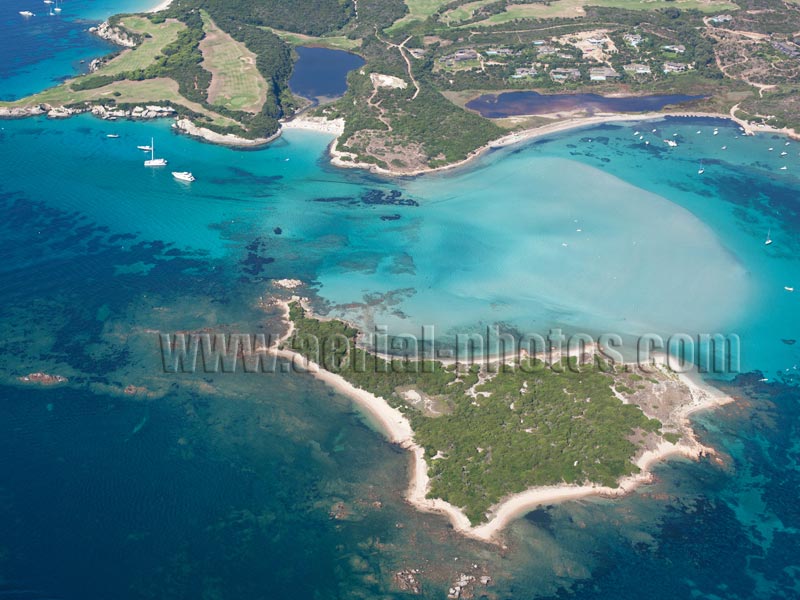 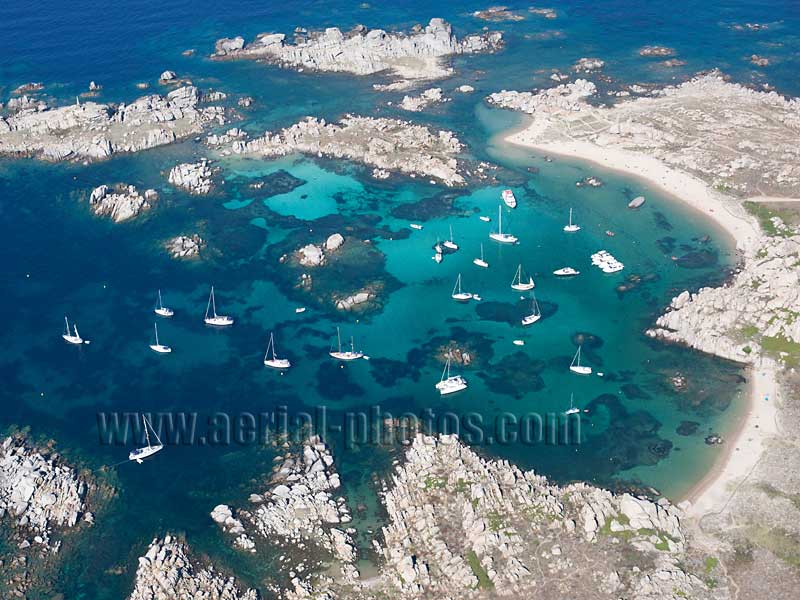 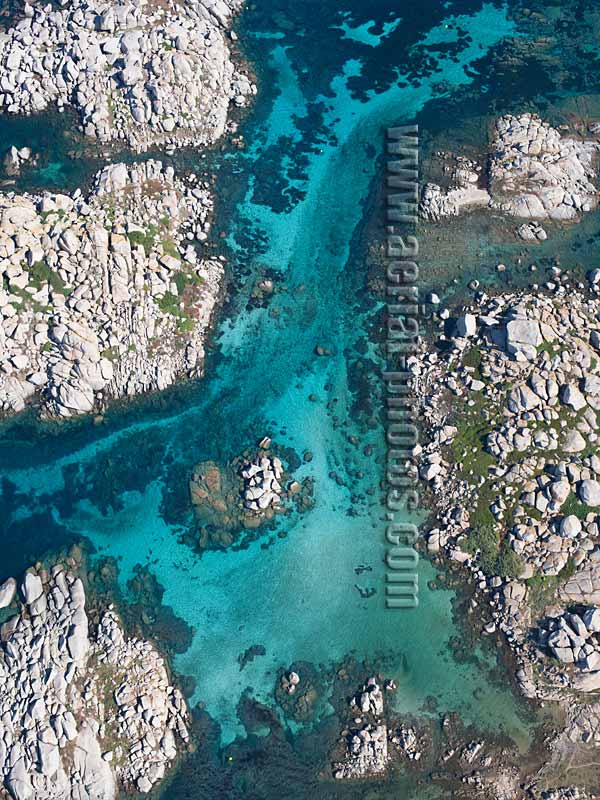