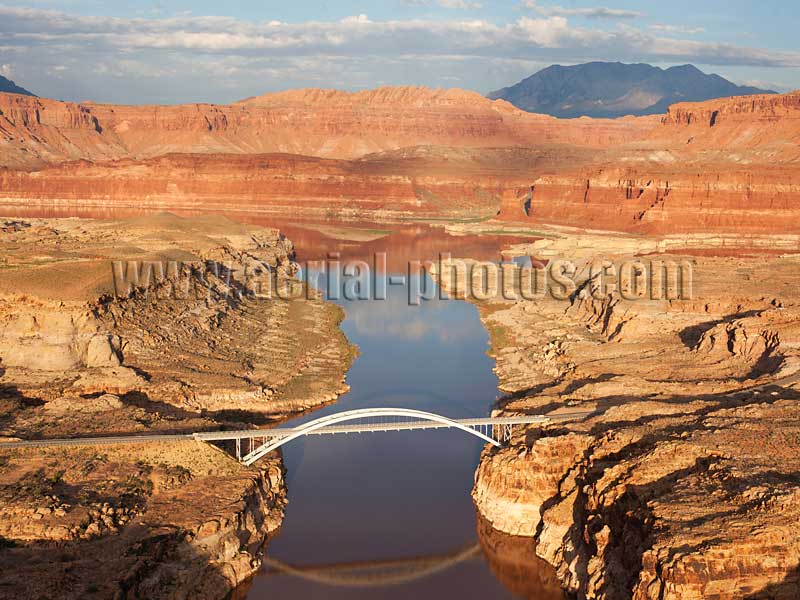 Hite Crossing Bridge is located in a remote location in the middle of the Colorado Plateau. Opened to traffic in 1966, it has allowed access to some of the wildest places in the country. It is the only bridge on the Colorado River for 405 kilometers (252 miles) between Moab, Utah and Page, Arizona. Lake Powell, Garfield / San Juan Counties, Utah, United States. 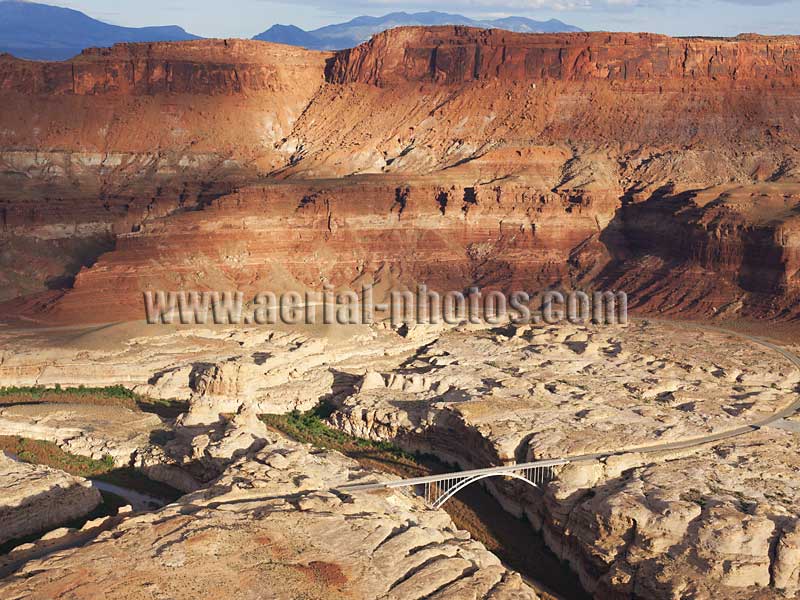 Dirty Devil Bridge is in a remote location on the Colorado Plateau, not far from the Hite Crossing Bridge. The bridge crosses the Dirty Devil River (a tributary of the Colorado River) or Lake Powell when at maximum capacity —the white calcium carbonate stripe visible under the bridge indicates the maximum level of the lake. Lake Powell, Garfield County, Utah, United States. 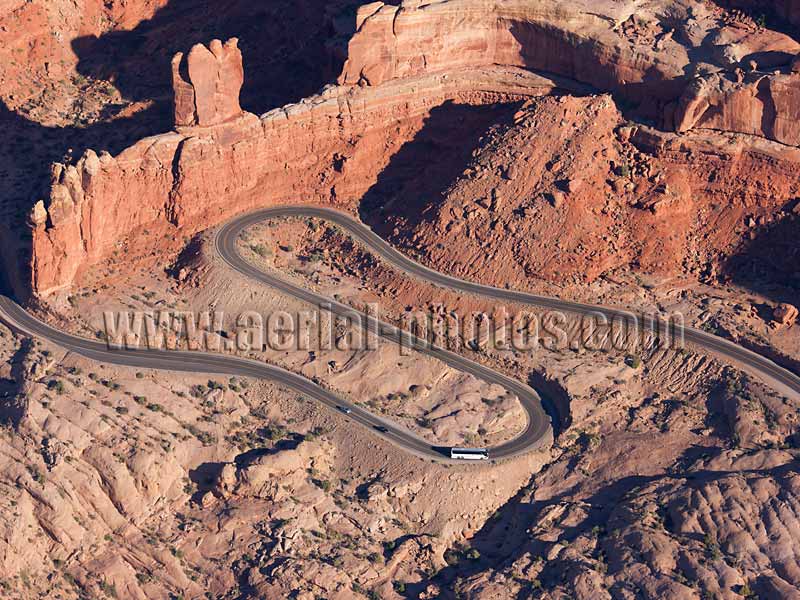 This scenic winding road within Arches National Park is the access road to the world’s greatest concentration of natural arches. Over 2000 arches have been catalogued in an area of only 310.30 km2 (119.811 sq. mi.), the largest is 93 meters wide (306 feet). The lofty red cliff above the road is the Entrada Sandstone of Jurassic age in which the arches were formed. Arches National Park, Grand County, Utah, United States. 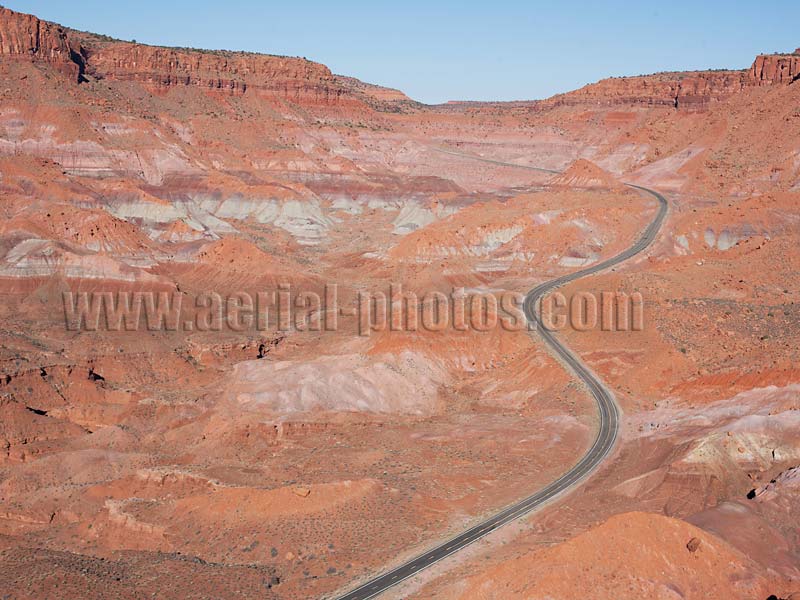 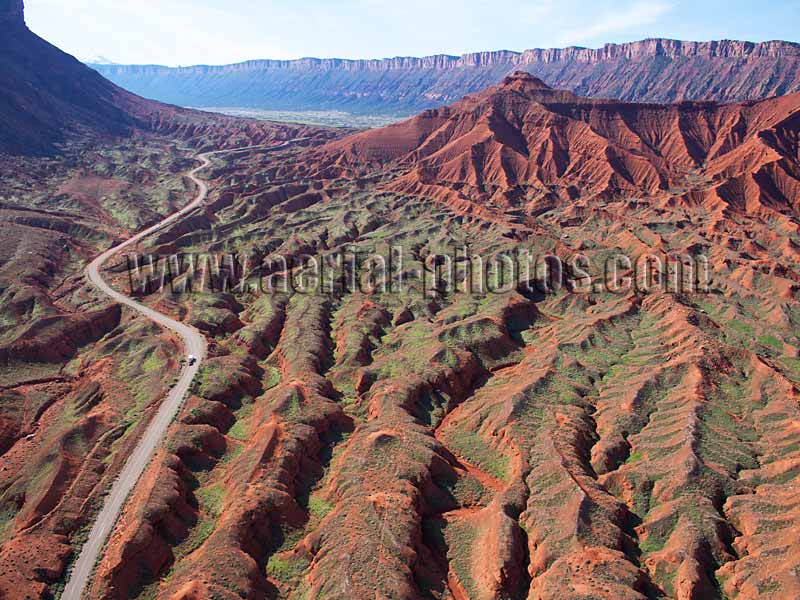 The access road to Castle Valley (a ranching community founded by Mormon pioneers) goes through some spectacular badlands. The mesas and buttes there are reminiscent of those in monument valley. Numerous classic westerns such as Rio Grande and Cheyenne Autumn were shot in the vicinity. Castle Valley, Grand County, Utah, United States. 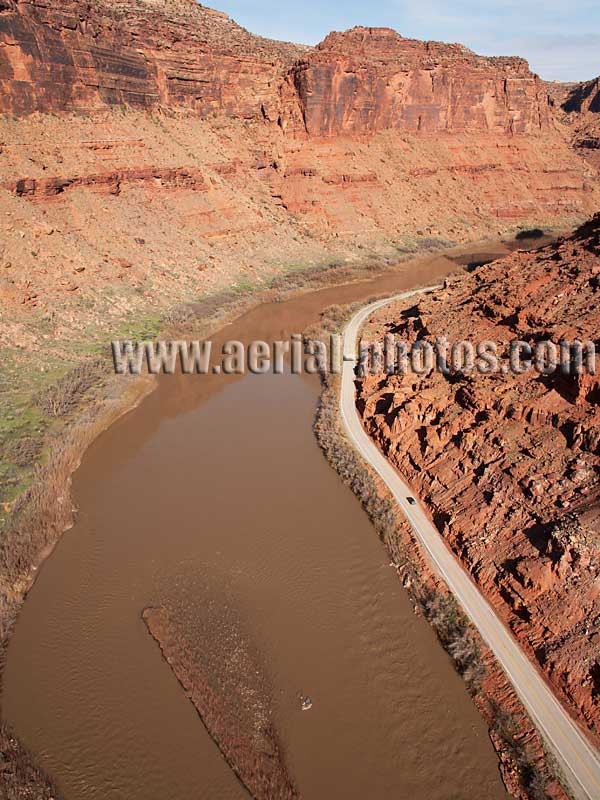 Upstream of Moab, Highway 128 Scenic Byway follows the Colorado River through some of the most spectacular sceneries of the American West. Moab, Grand County, Utah, United States. 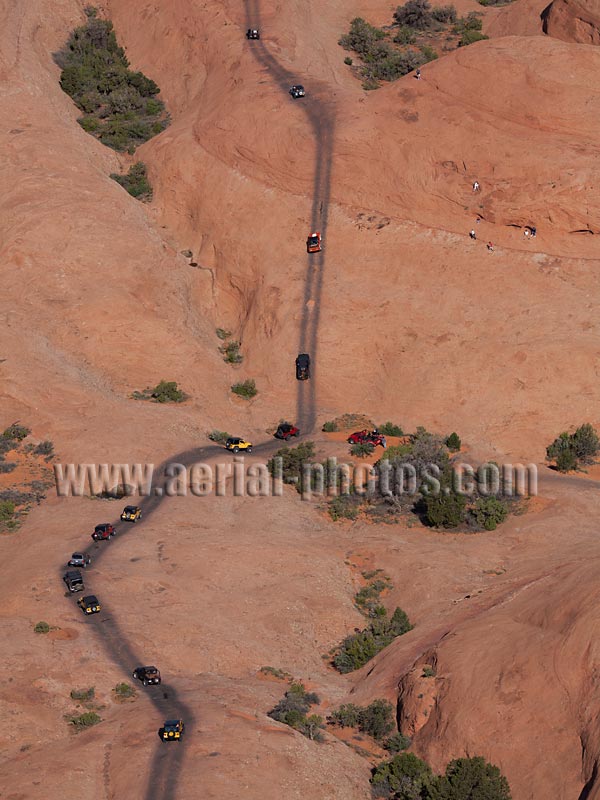 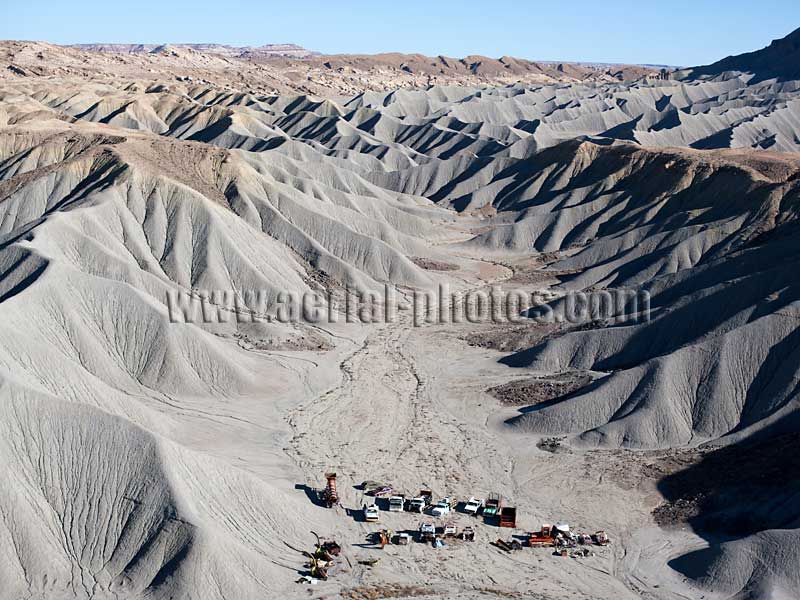 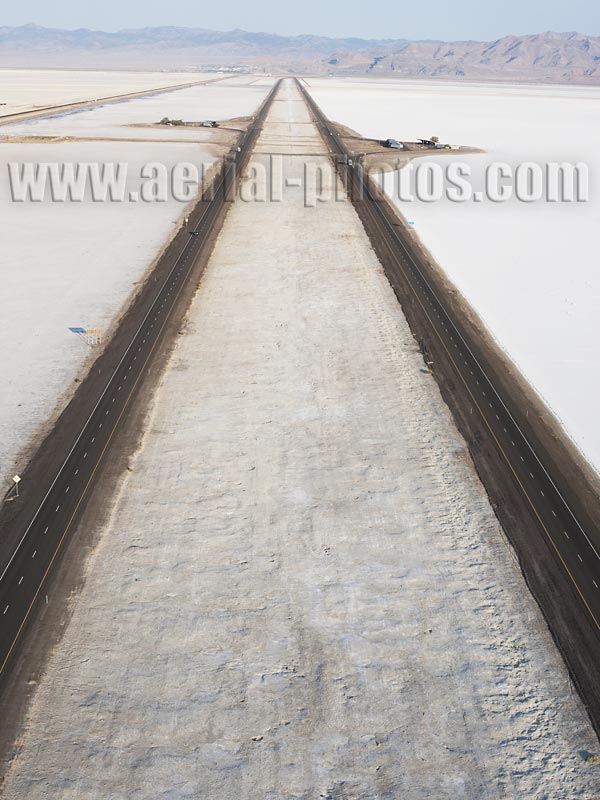 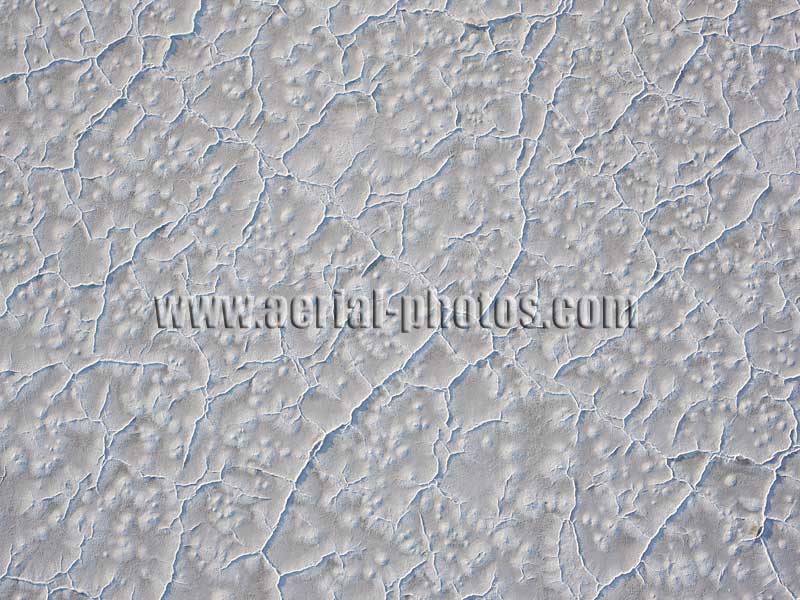 North of Interstate 80 are the Bonneville Salt Flats, which are famous for many land speed records that have been broken on the hard salty crust since 1914. Great Salt Lake Desert, Tooele County, Utah, United States.