Jutting out into the Tyrrhenian Sea, picturesque Gaeta is a fishing town and a popular touristic destination situated between Rome and Naples. The town has a rich military history with some archeological remains dating back to Roman times and military fortifications from the Middle Ages. A US navy base is located near the Old Town. Gaeta, Province of Latina, Lazio, Italy. 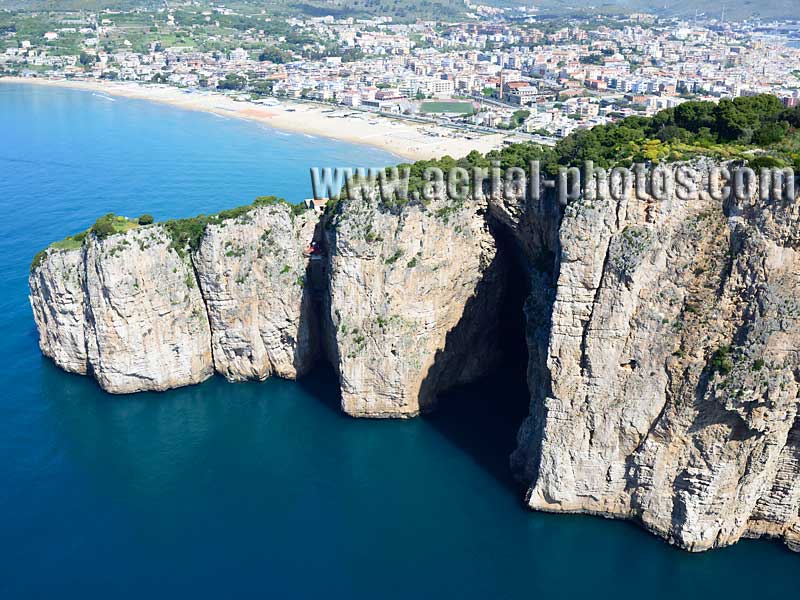 Just on the outskirts of town, midway on the rocky promontory, there is the urban regional park of Monte Orlando. On the southern part of the park stands the impressive cliffs of Montagna Spaccata. Gaeta, Province of Latina, Lazio, Italy. 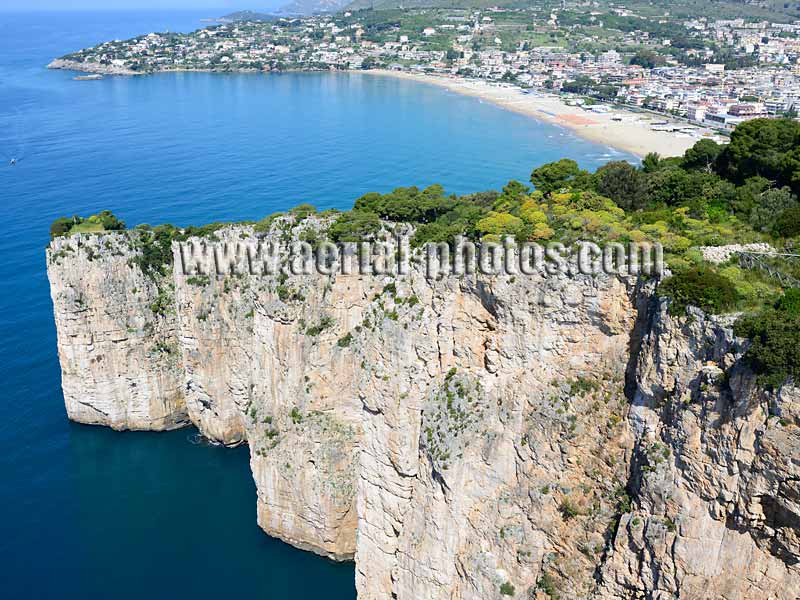 Gaeta is a seaside resort which offers plenty of options for watersports in a scenic location with a pleasant mediterranean climate. A short distance from the popular Serapo Beach, the limestone cliffs of Montagna Spaccata offer an alternative to watersports with rock climbing. Gaeta, Province of Latina, Lazio, Italy. 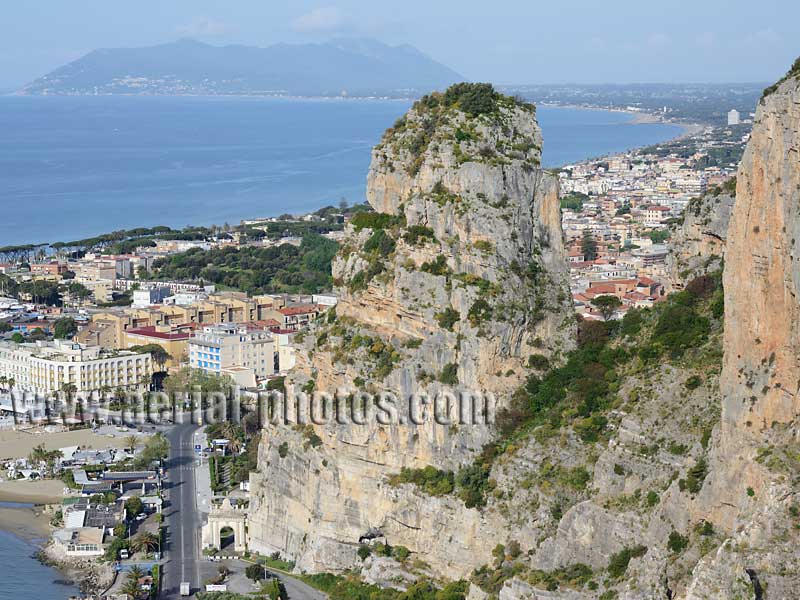 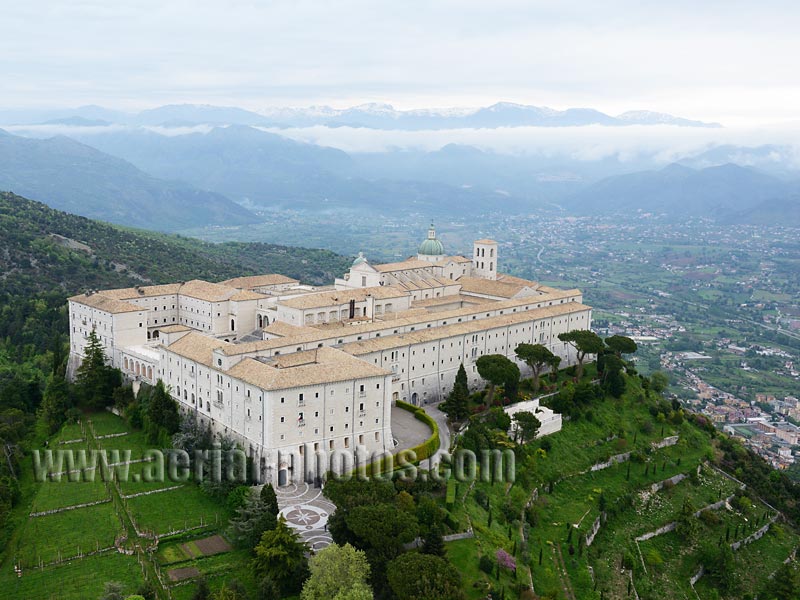 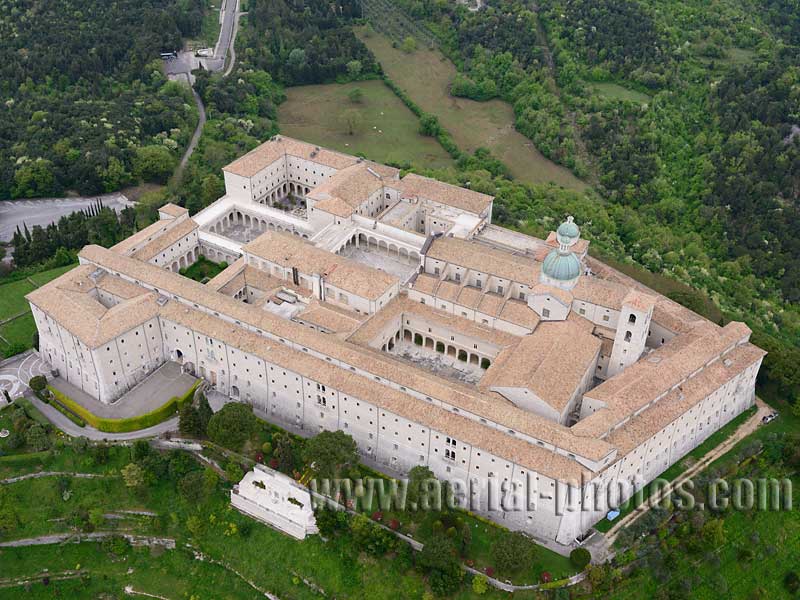