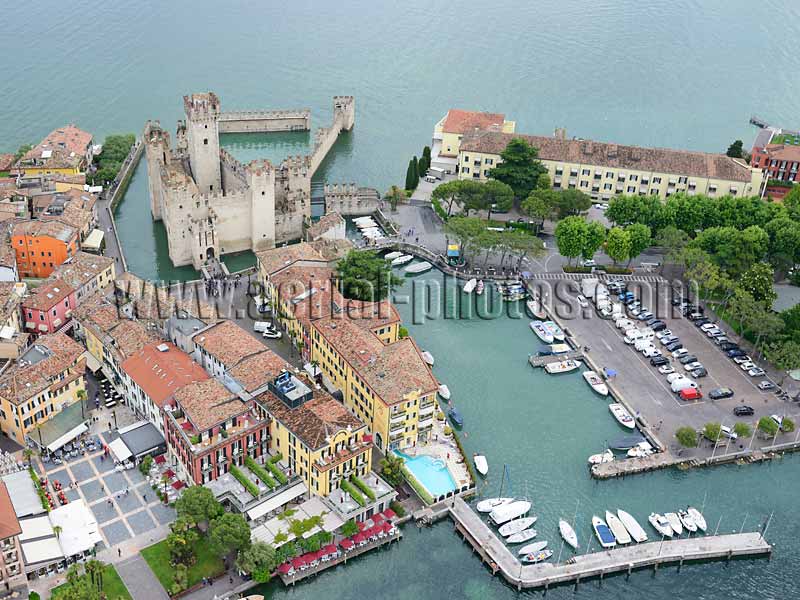 Sirmione is a town at the end of long and narrow peninsula (length: approx. 4km) on Lake Garda. At a distance of approximately 1.2km before the end of the peninsula, stands a canal / moat and a castle that effectively protects the old town and the remaining of the peninsula. Province of Brescia, Lombardy, Italy. 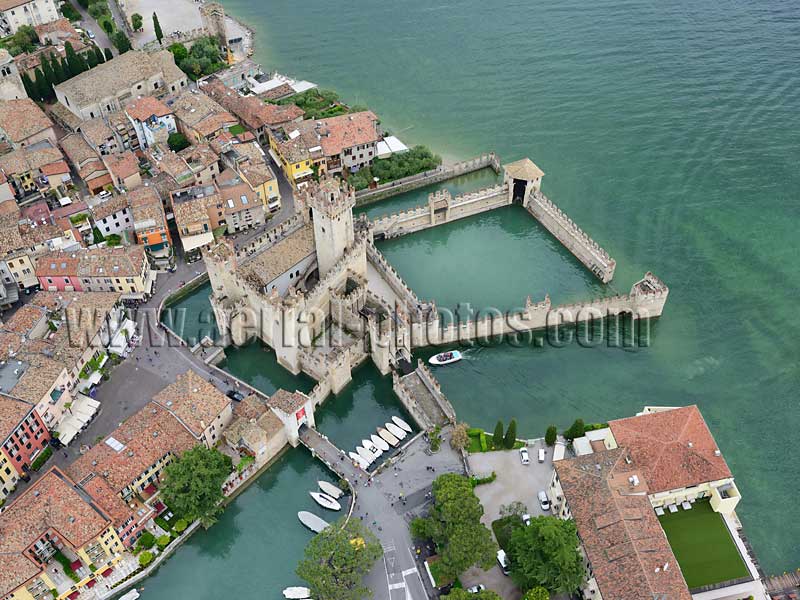 The construction of the Scaliger castle started around the mid-13th century and had some improvements the following centuries. Province of Brescia, Lombardy, Italy. 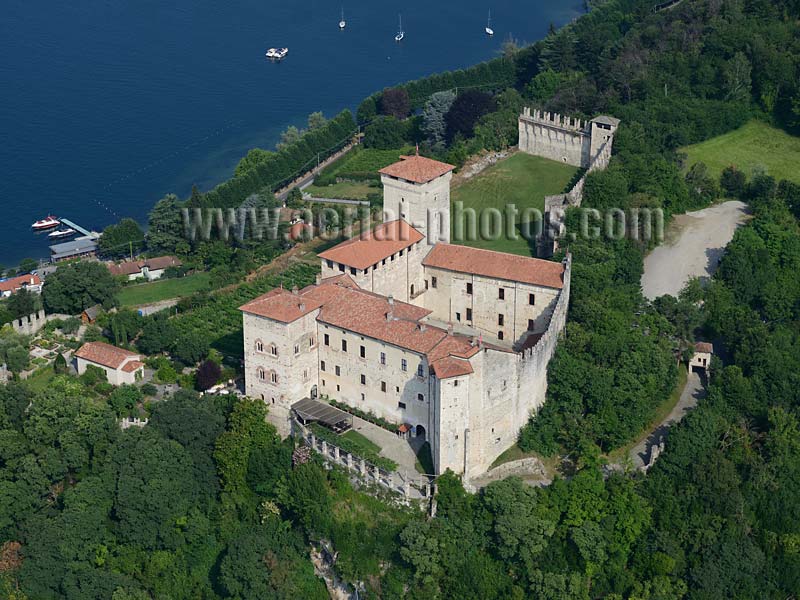 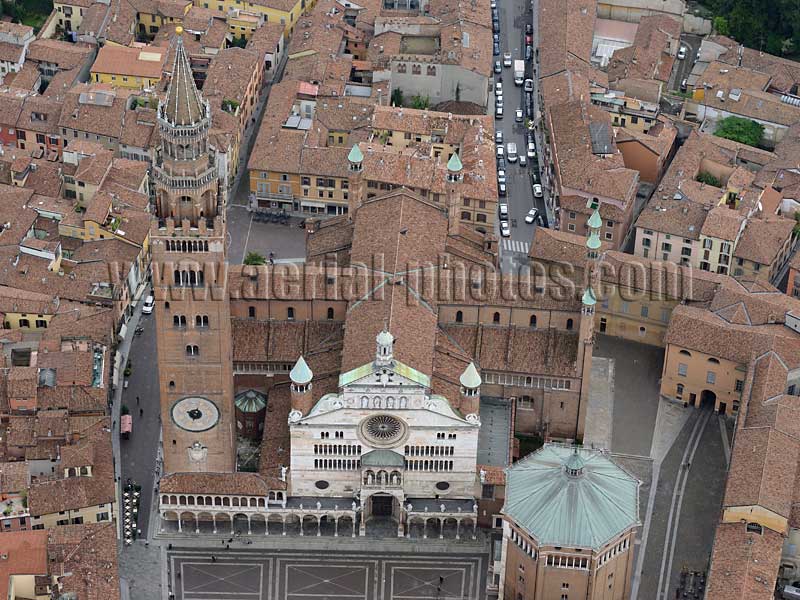 Centrally located in the Po Valley, the city of Cremona has a remarkable medieval bell tower (Torrazzo). This brick tower reaches an impressive height of 112.7 meters and its late-sixteenth-century astronomical clock is the world’s largest. To its right, is the twelfth-century Cathedral (Duomo), dedicated to the Assumption of the Blessed Virgin Mary. The octogonal building is the baptistery. Cremona, Province of Cremona, Lombardy, Italy. 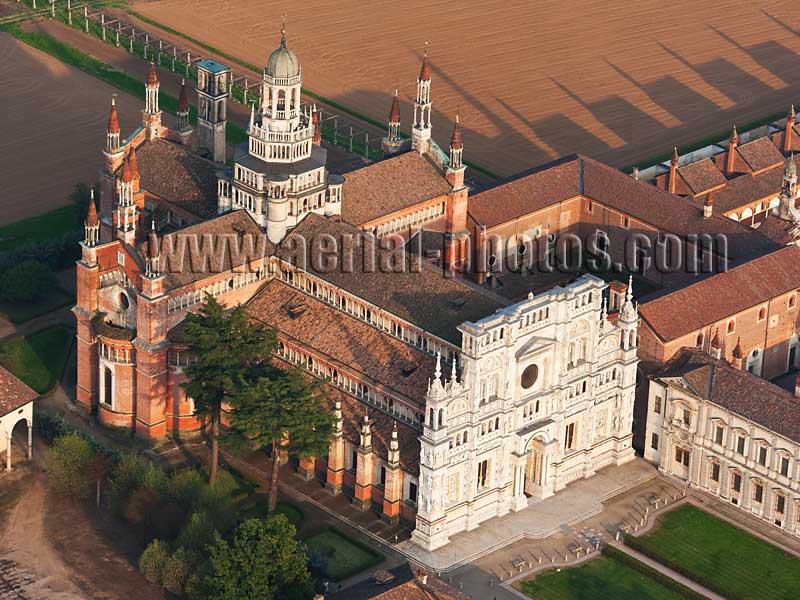 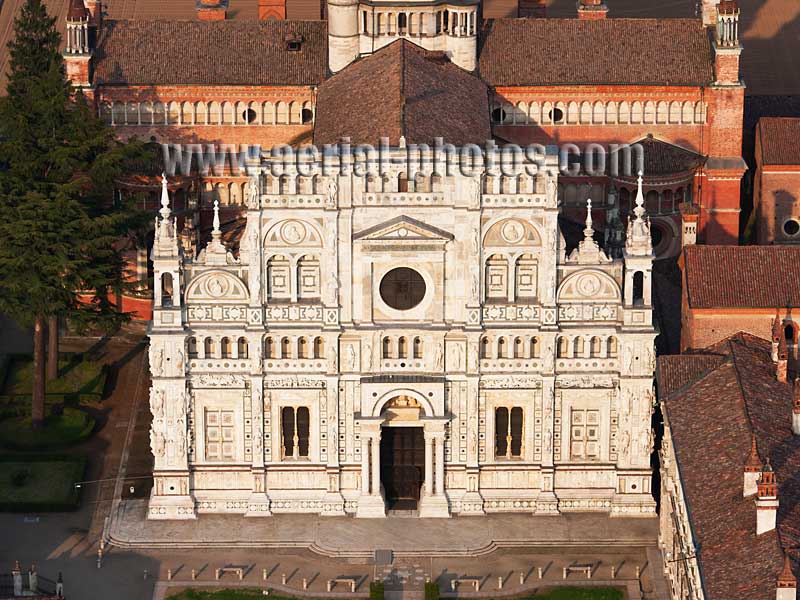 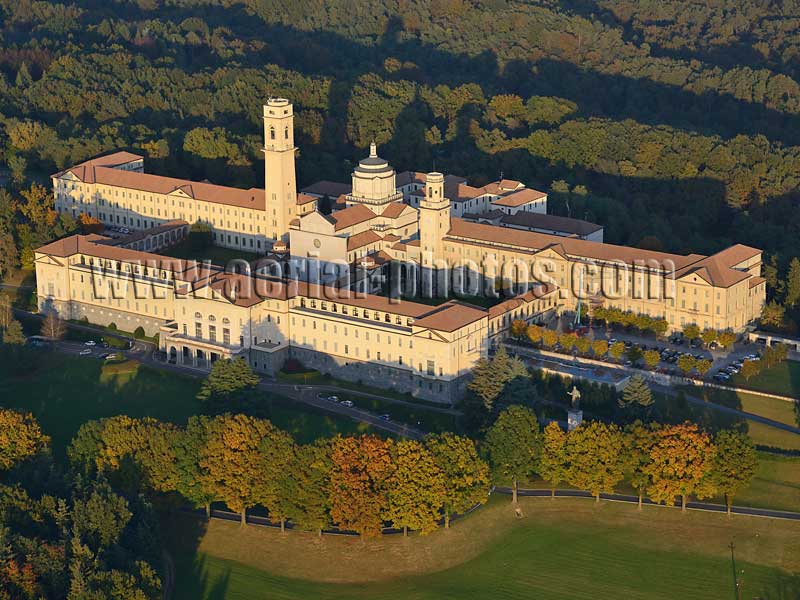 Seminary of Milan in the city of Venegono Inferiore. Province of Varese, Lombardy, Italy. 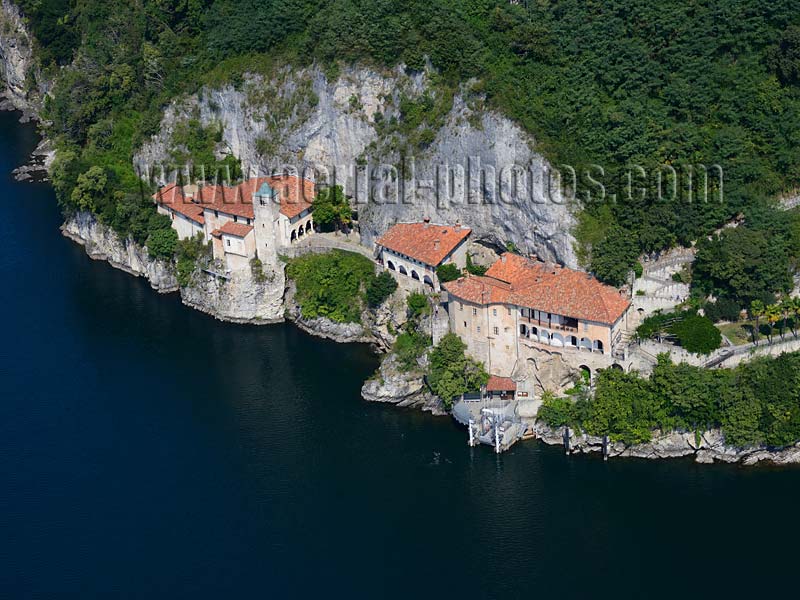 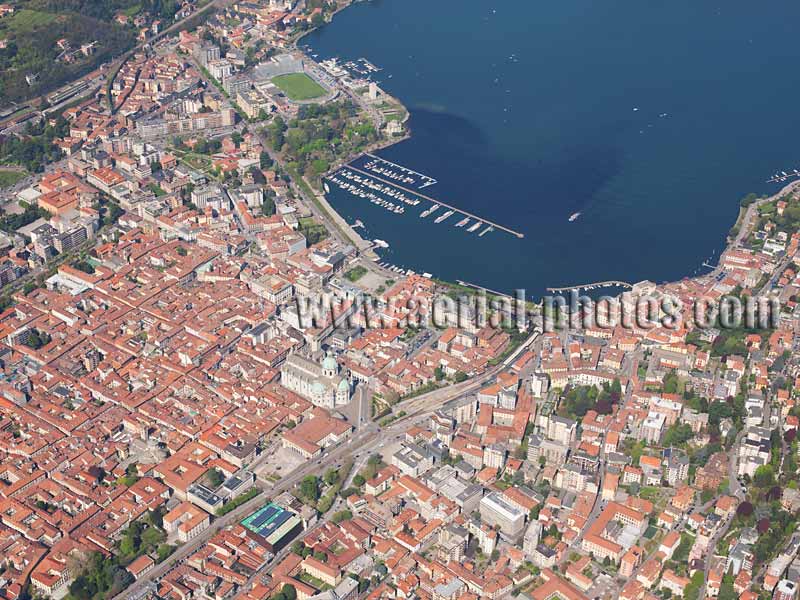 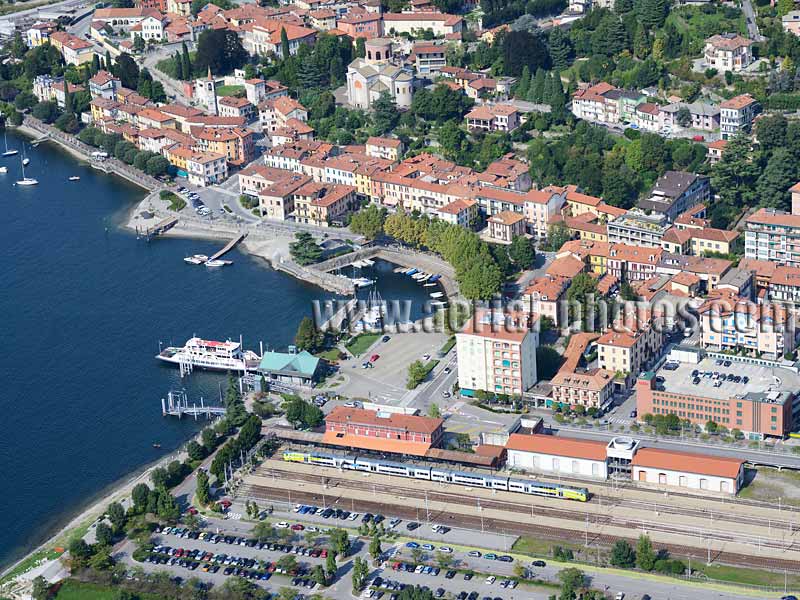 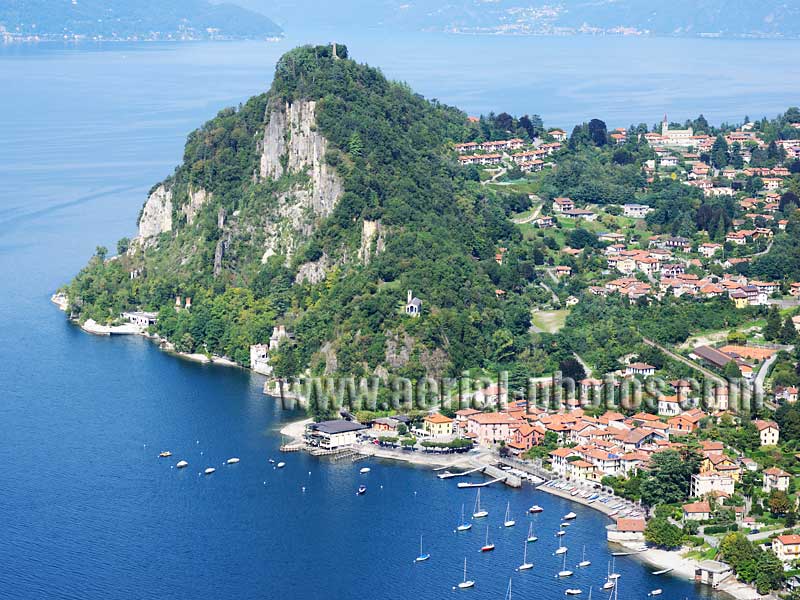 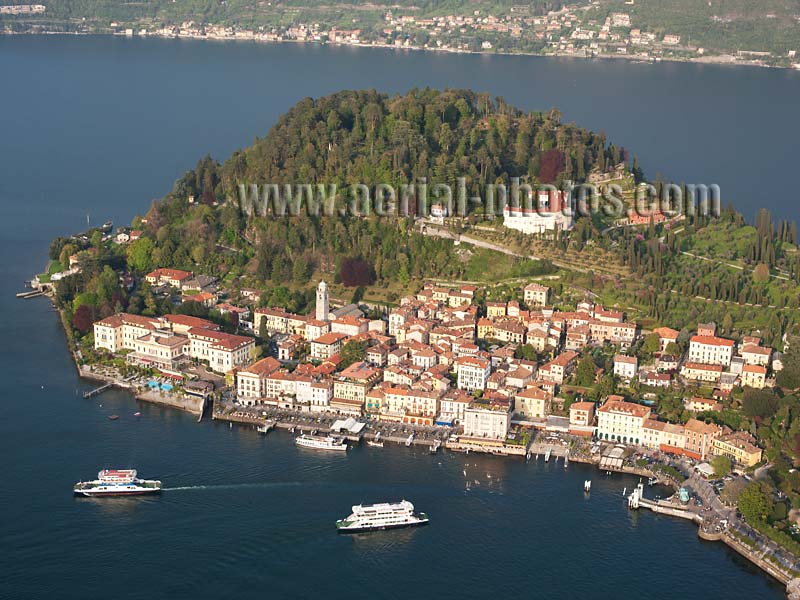 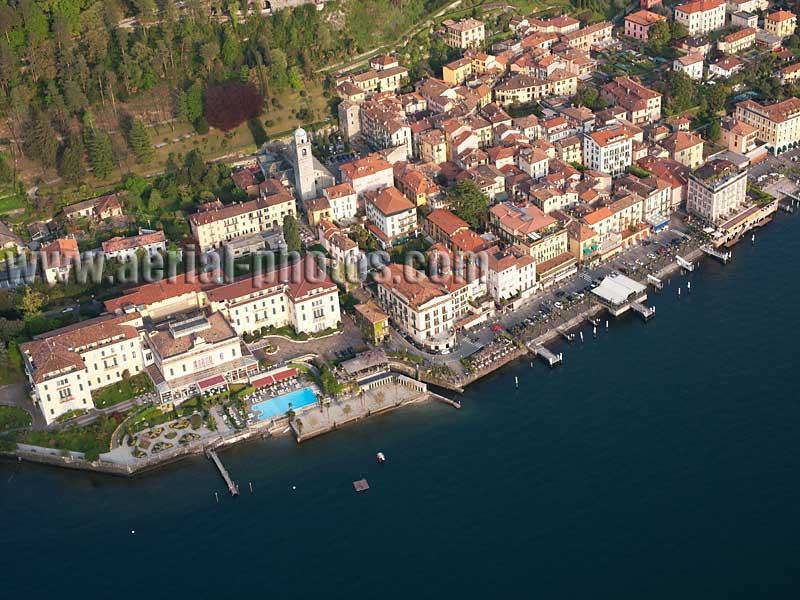 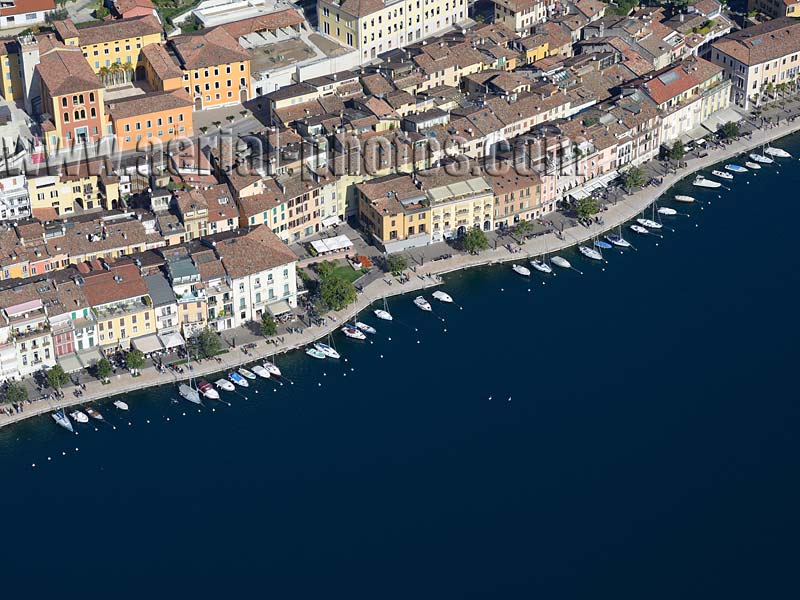 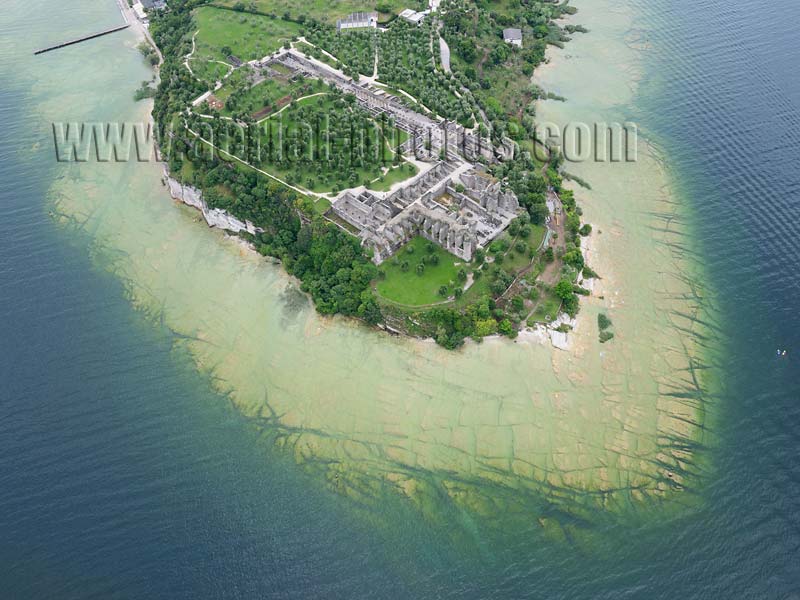 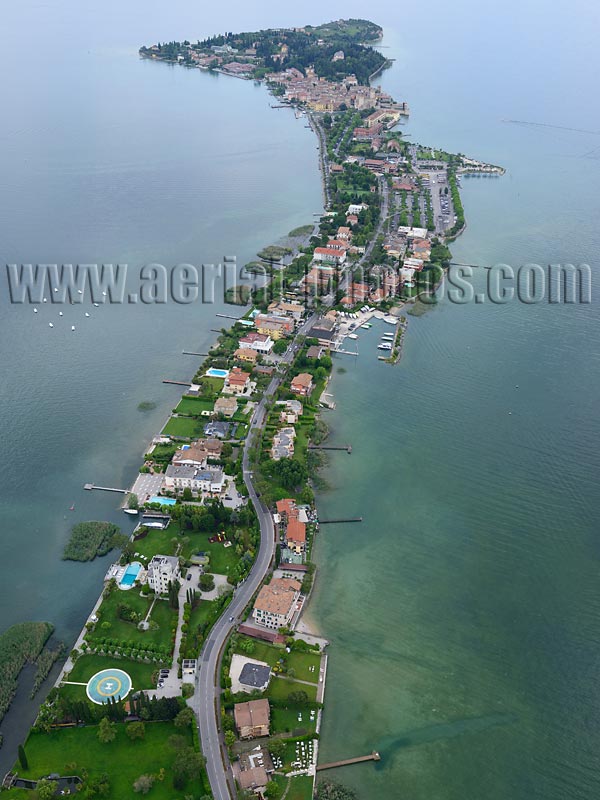 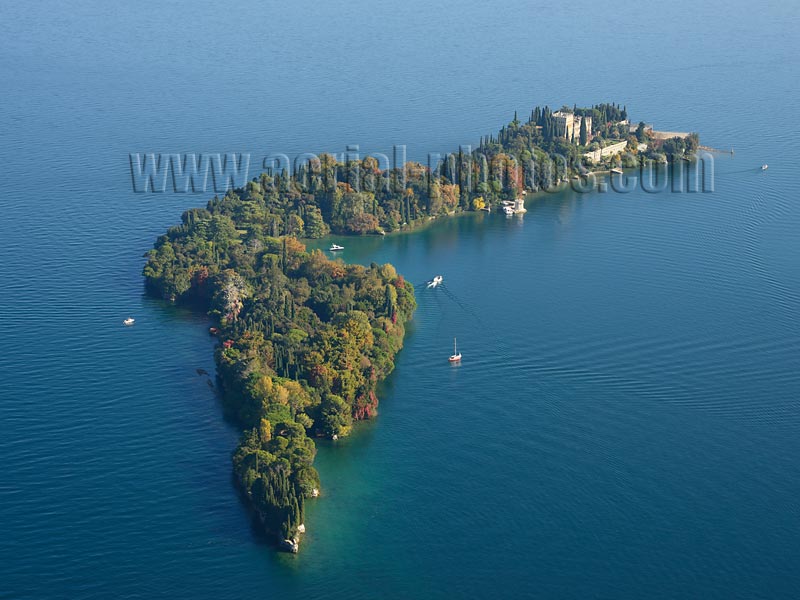 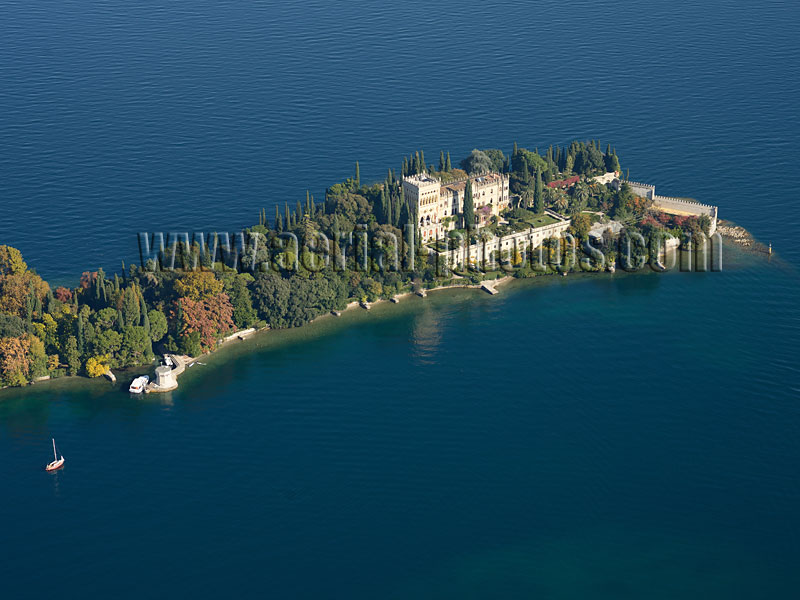 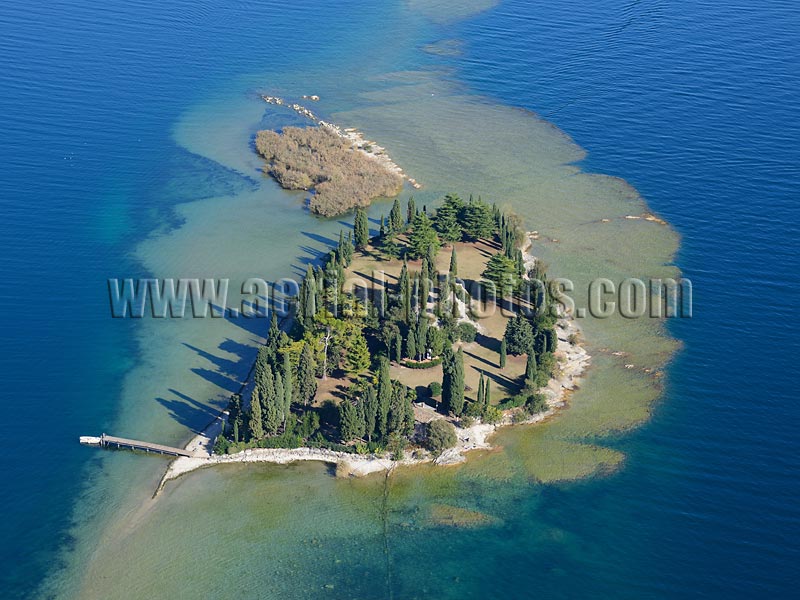