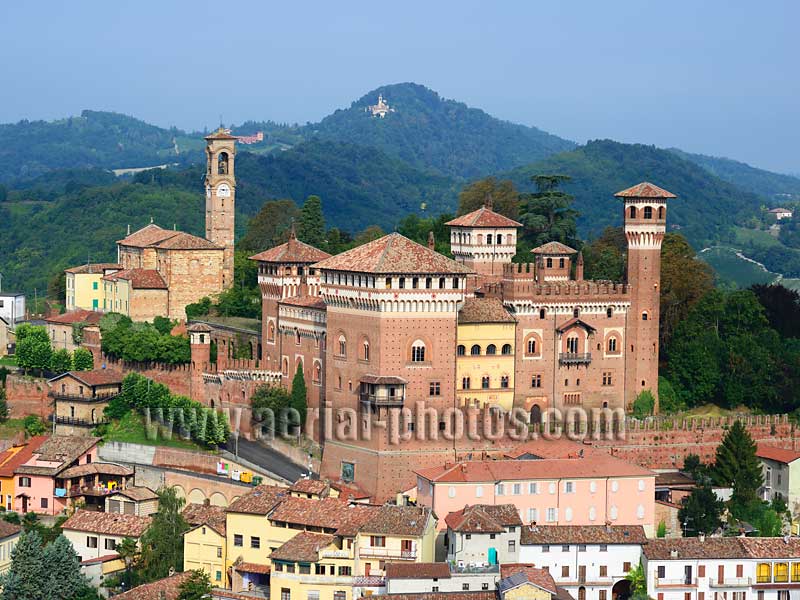 Cereseto Castle was built in the early twentieth century by Riccardo Gualino, a businessman. This hilltop castle in the small village of Cereseto had been his ownership until 1931 when it was confiscated by Mussolini’s fascist party. This castle has had many owners ever since. Province of Alessandria, Piedmont, Italy. 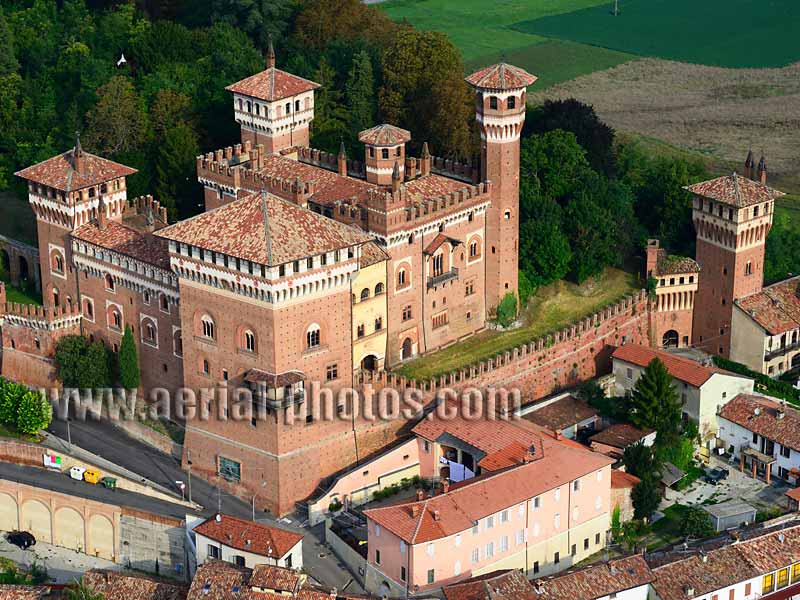 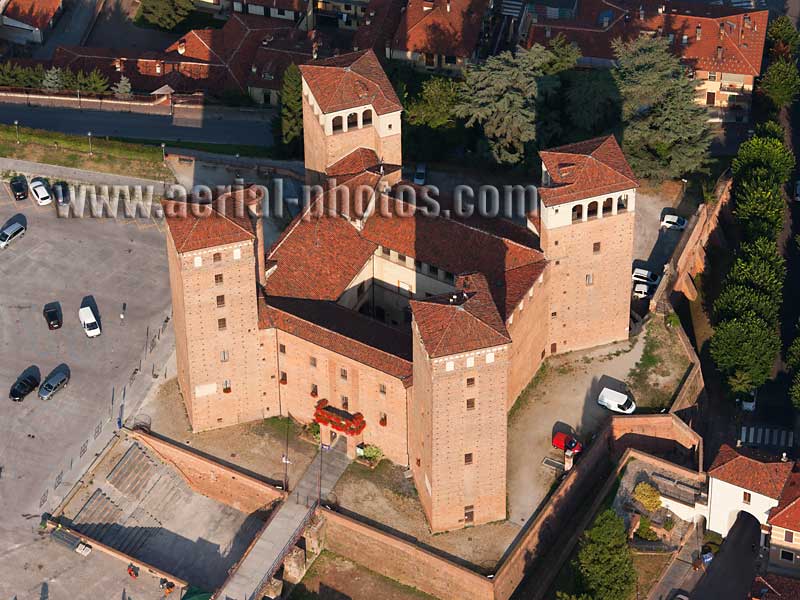 The Castle of the Princes of Acaja dates back to the early fourteenth century. In the course of its history, this brick castle has been used as a ducal residence, a prison, a military barrack and since 1985 a regional public library. Fossano, Province of Cuneo, Piedmont, Italy. 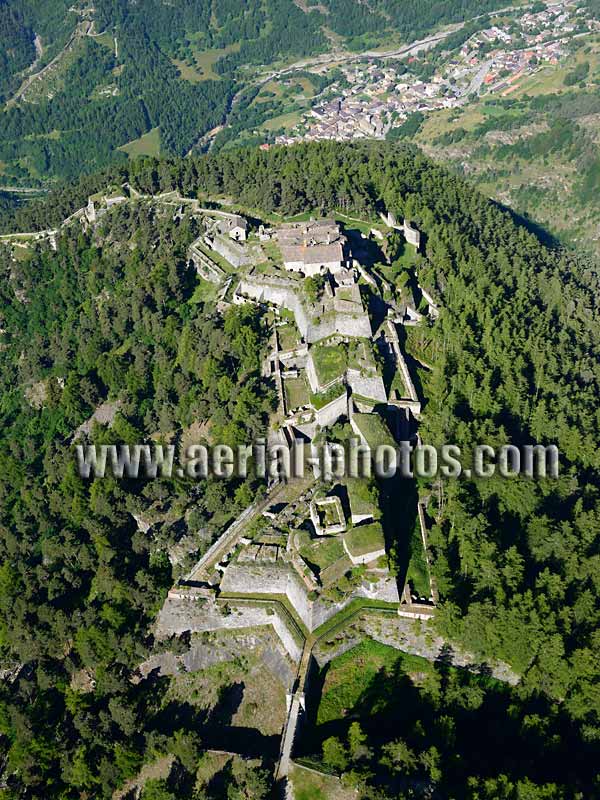 The Fenestrelle Fort is the largest alpine fortification, ranging in altitude from 1170m to 1740m. Built between 1728 and 1850, its intended purpose was to guard the narrow valley between the Duchy of Savoy and the Kingdom of France. Dell Valli Fortress (photo) is in the upper section of the Fenestrelle Fort, from its 1740-meter-high vantage point it dominates the town of Fenestrelle (elevation: 1150m) in the Chisone Valley. Metropolitan City of Turin, Piedmont, Italy. 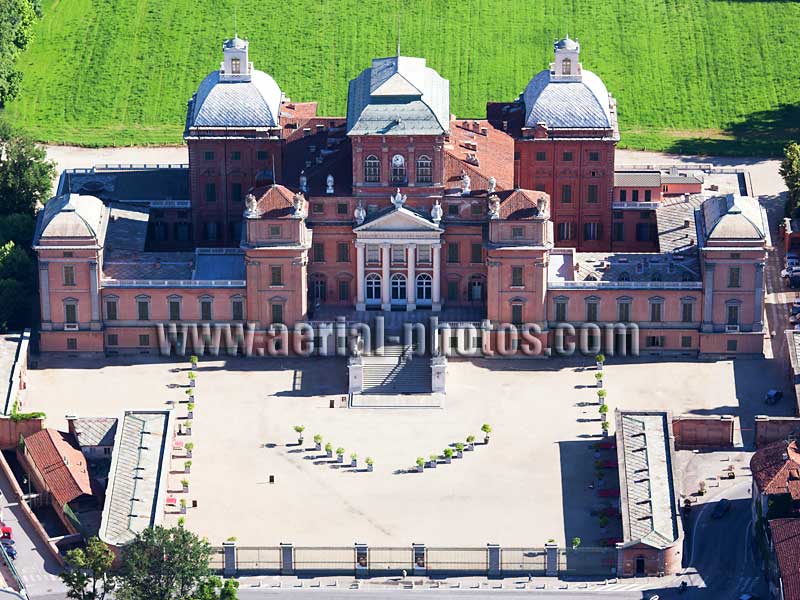 When the ruling Savoy family moved to Turin in 1562, they started (and their successors) to build a series of prestigious residences in Turin and the countryside to demonstrate their power. This vast estate of 22 Residences of the Royal House of Savoy is on the Unesco World Heritage list. Racconigi Castle is on this list, it was the residence of the Carignano line of the House of Savoy. Province of Cuneo, Piedmont, Italy. 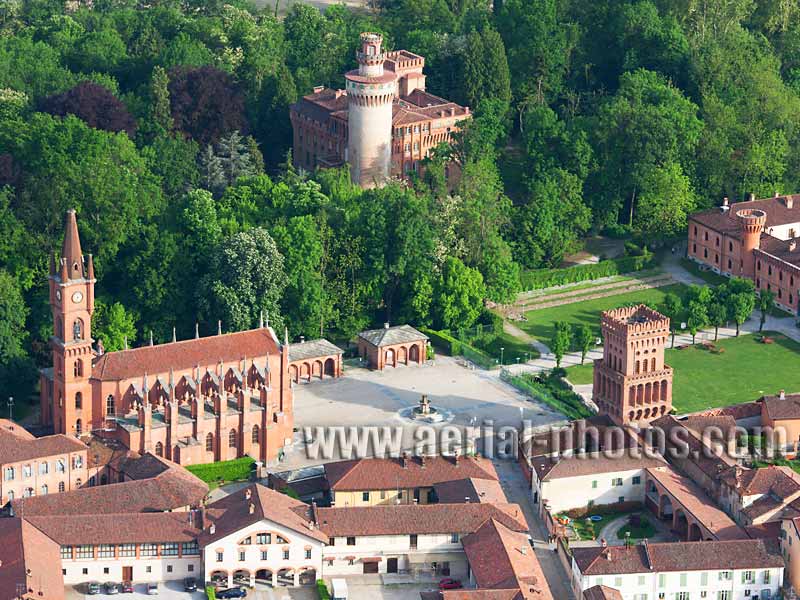 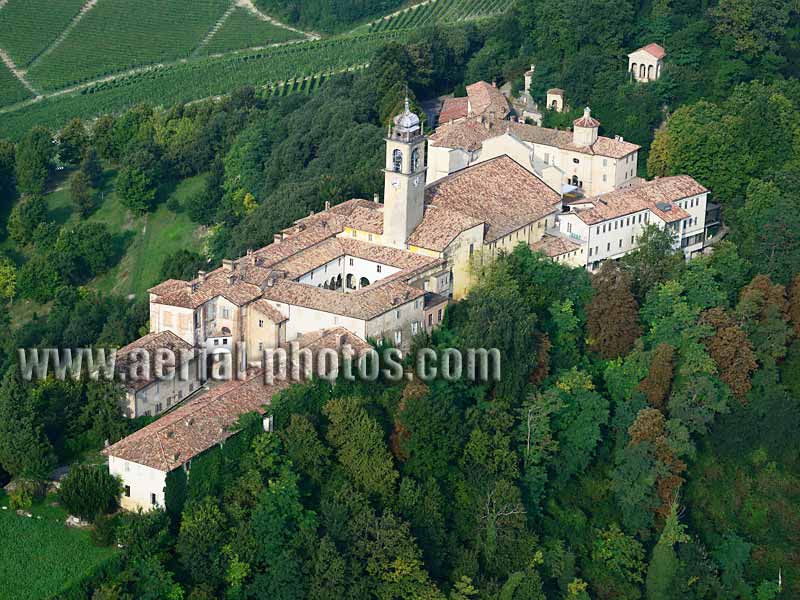 The Sacro Monte (Sacred Mountain) of Crea is a religious complex of the Christian faith built in 1589 on the site of a preexisting religious structure. Crea is on the Unesco World Heritage list as one of the nine Sacri Monti of Piedmont and Lombardy. These nine sanctuaries were built between the late sixteenth to seventeenth century as an alternative to the Holy Land. Serralunga di Crea, Province of Alessandria, Piedmont, Italy. 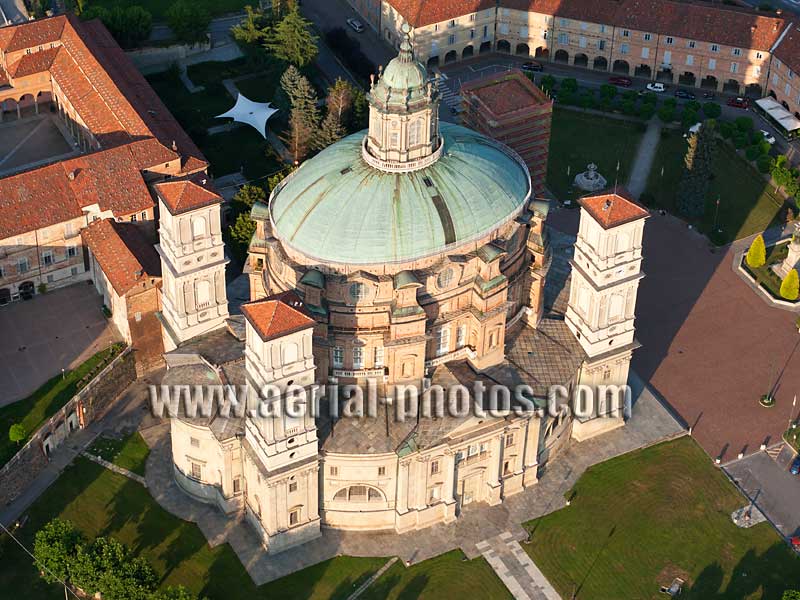 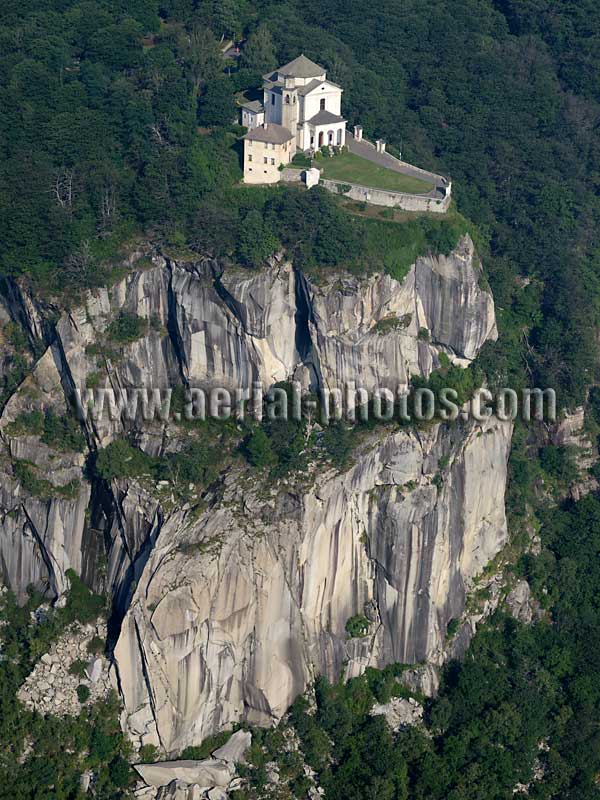 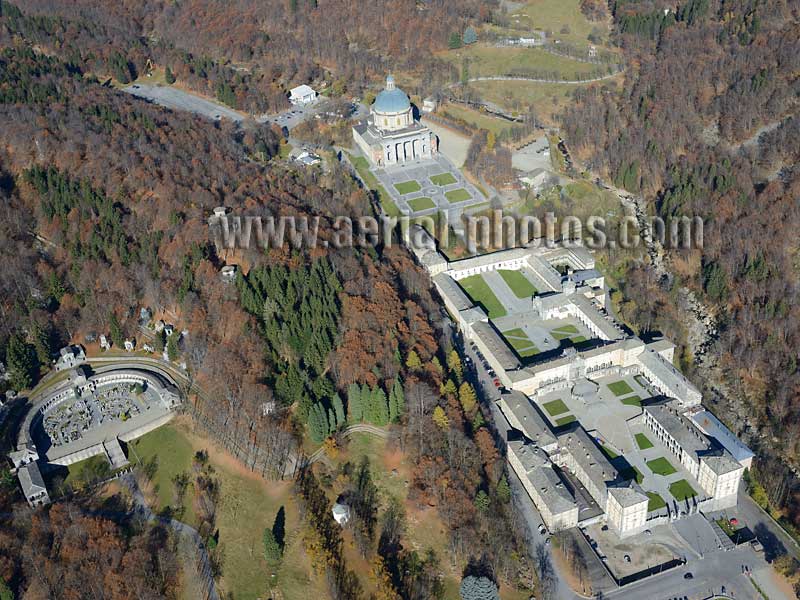 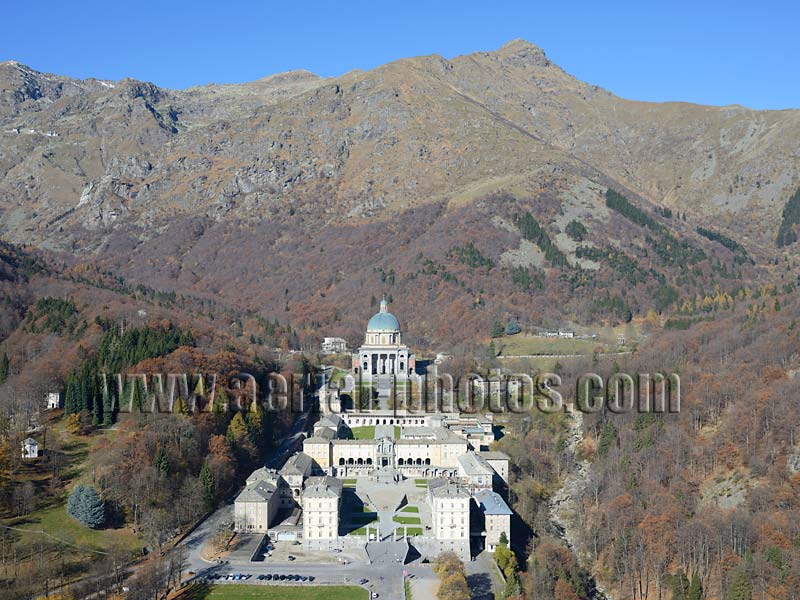 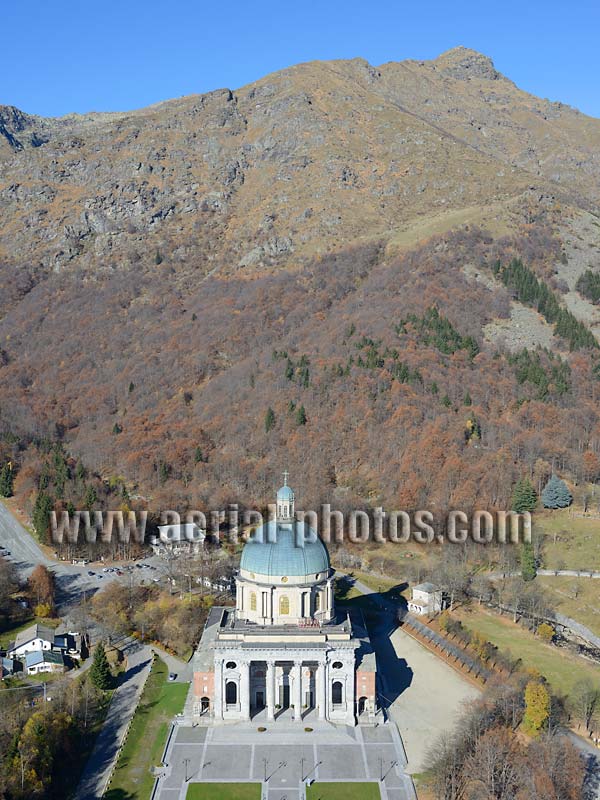 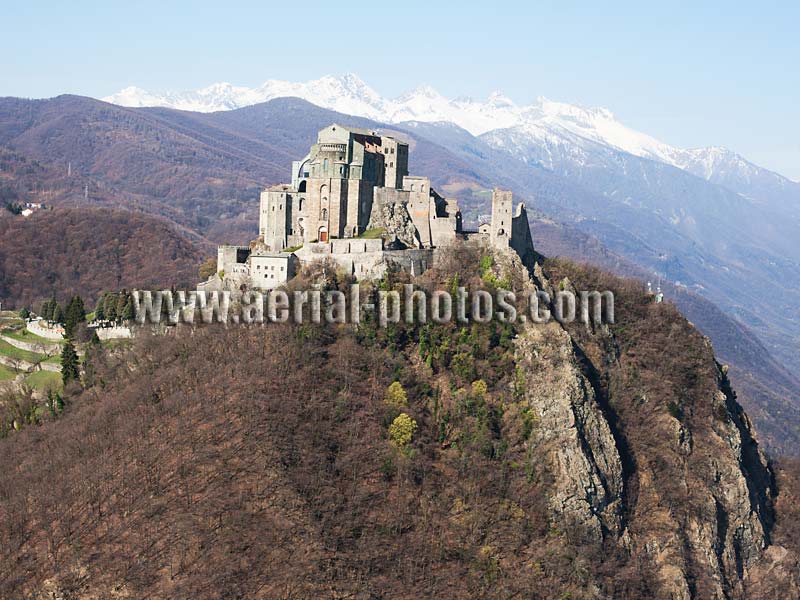 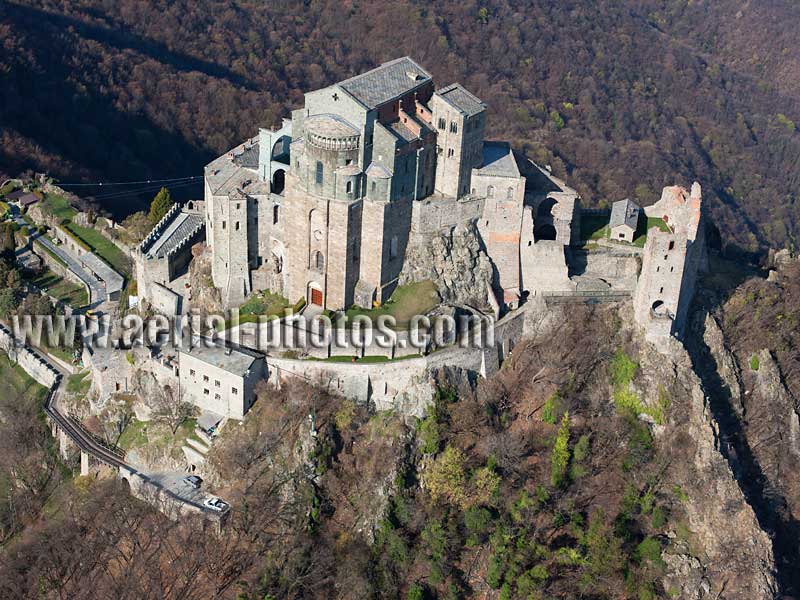 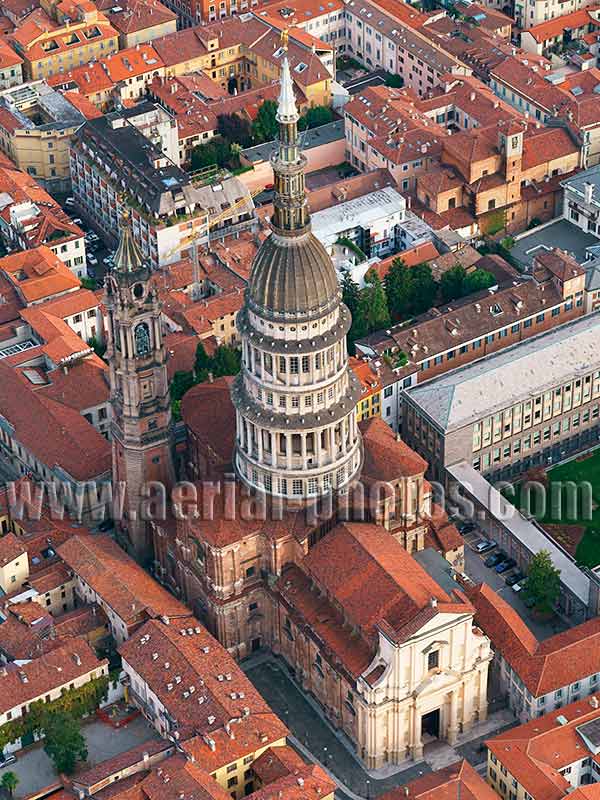 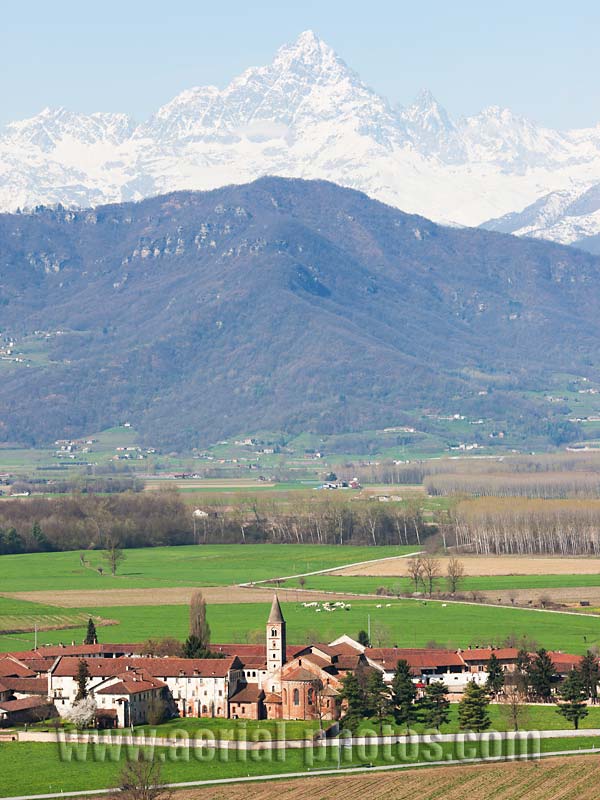 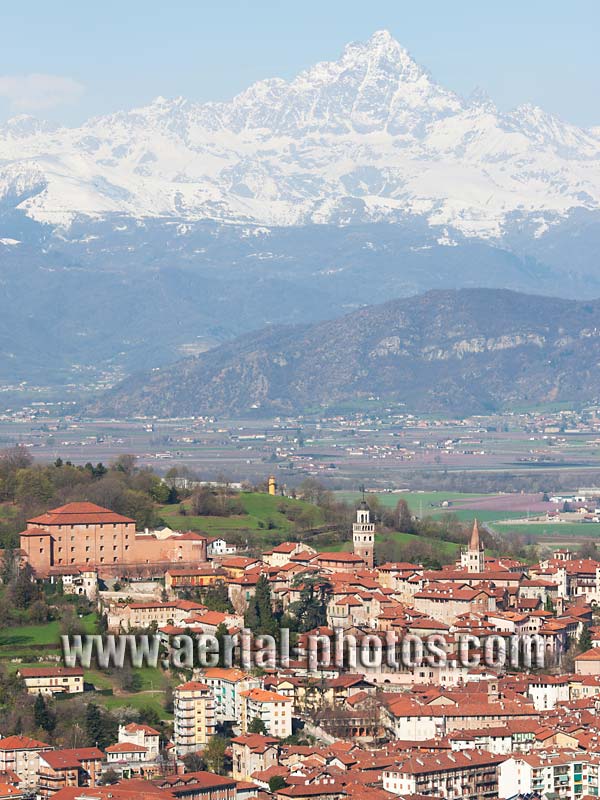 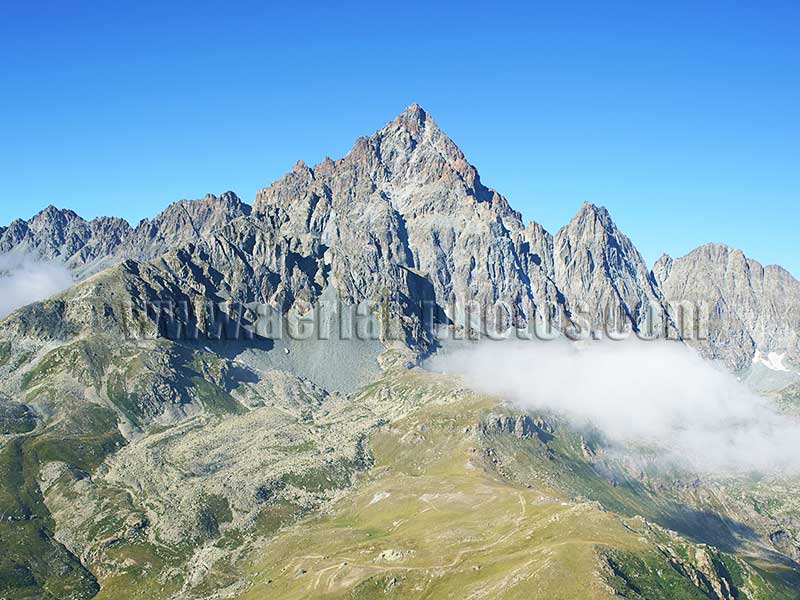